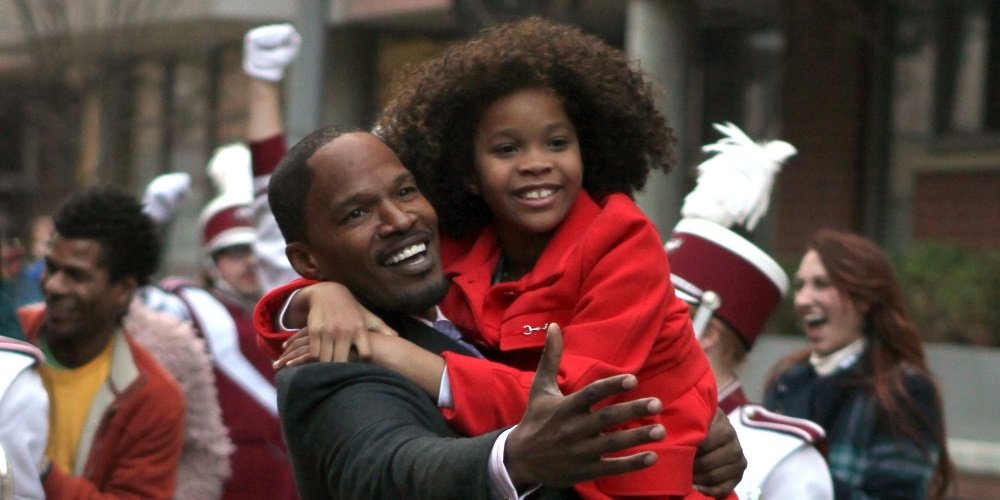 Amazon has announced what’s coming to Amazon Prime Video in January for Prime members to stream as part of their subscription. Highlights this month include the remake of the musical Annie with Jamie Foxx and Cameron Diaz, the romance-after-60 drama I’ll See You in My Dreams with Blyth Danner and Sam Elliot, the western Bone Tomahawk with Kurt Russell and Patrick Wilson, the animated The Spongebob Movie: Sponge Out of Water for the kids, the acclaimed German thriller Goodnight Mommy, the cult coming of age movie Dazed and Confused, and two new Amazon exclusive series: the male mid-life crisis comedy Mad Dogs with Romany Malco and Steve Zahn and the fantasy Just Add Magic for kids.

January 1
An Affair to Remember
Annie (2014)
Bone Tomahawk
The Da Vinci Code
Dazed and Confused
I’ll See You in My Dreams
Journey to the Center of the Earth
Miracle on 34th Street
Paper Planes
The Spongebob Movie: Sponge Out of Water
The St. Valentine’s Day Massacre
Taps
Thundercats: Season 1

January 11
All Creatures Big and Small