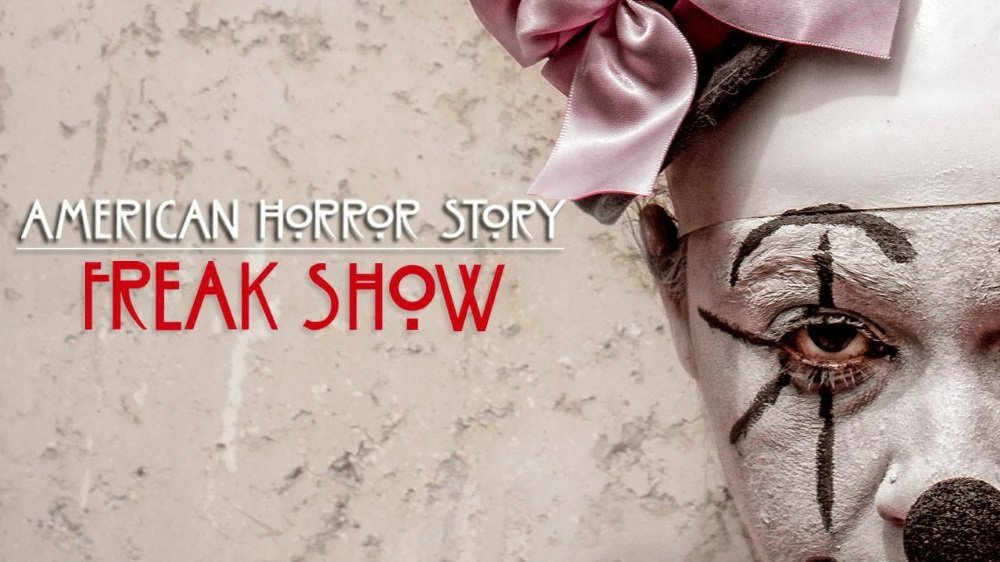 Amazon has announced what’s coming to Amazon Prime Video in October for Prime members to stream as part of their subscription. Highlights this month include Eternal Sunshine of the Spotless Mind (2004), the FX series American Horror Story: Freak Show, and the new Amazon original series Red Oaks: Season 1, created by David Gordon Green and produced by Stephen Soderbergh and Gregory Jacobs.

Here’s the list provided by Amazon. Note that these are just highlights; Stream On Demand will be keeping an eye out for other notable films and TV shows that arrive through the month.

October 29
Tom at the Farm