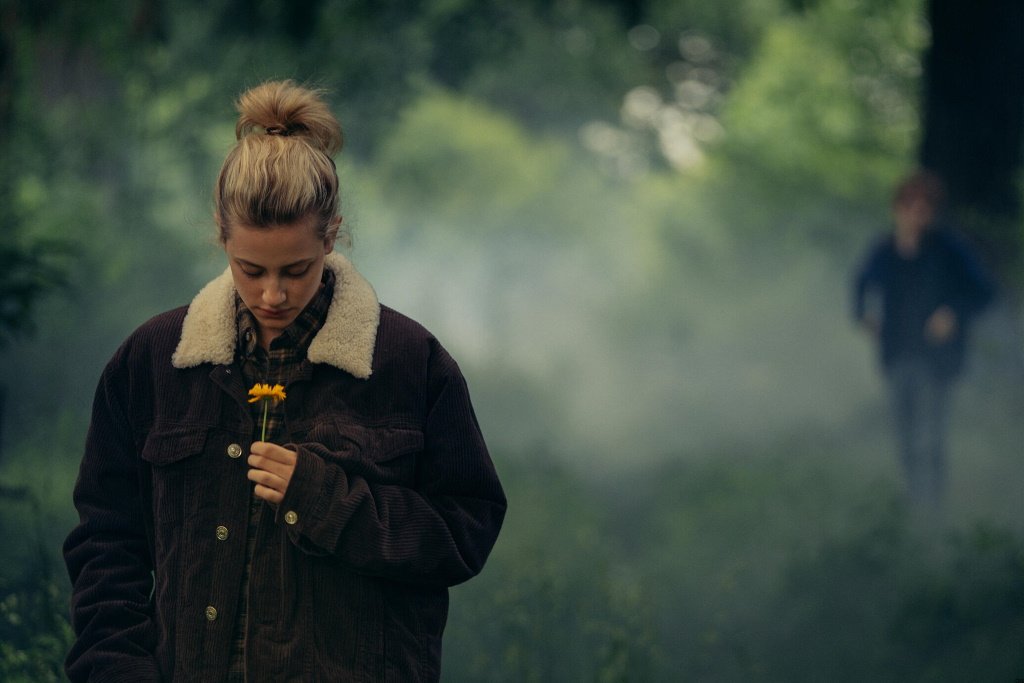 Coming to Amazon Prime Video in August are the feature films The Peanut Butter Falcon with Shia LaBeouf and Dakota Johnson, the live-action feature Dora and the Lost City of Gold with Isabela Merced, and the Amazon Original movie Chemical Hearts from producer/star Lili Reinhart and the director of Southside With You.

Streaming TV includes the reality competition series “World’s Toughest Race: Eco Challenge Fiji,” new seasons of the kids shows “Jessy & Nessy” and “Clifford,” and “Prime Rewind: Inside The Boys,” an aftershow devoted to the hit Amazon Prime Original series hosted by Aisha Tyler that kicks off with a look back at the first season (in anticipation of the second season launch in September).

Here’s the calendar of announced titles coming to Amazon Prime Video in August.