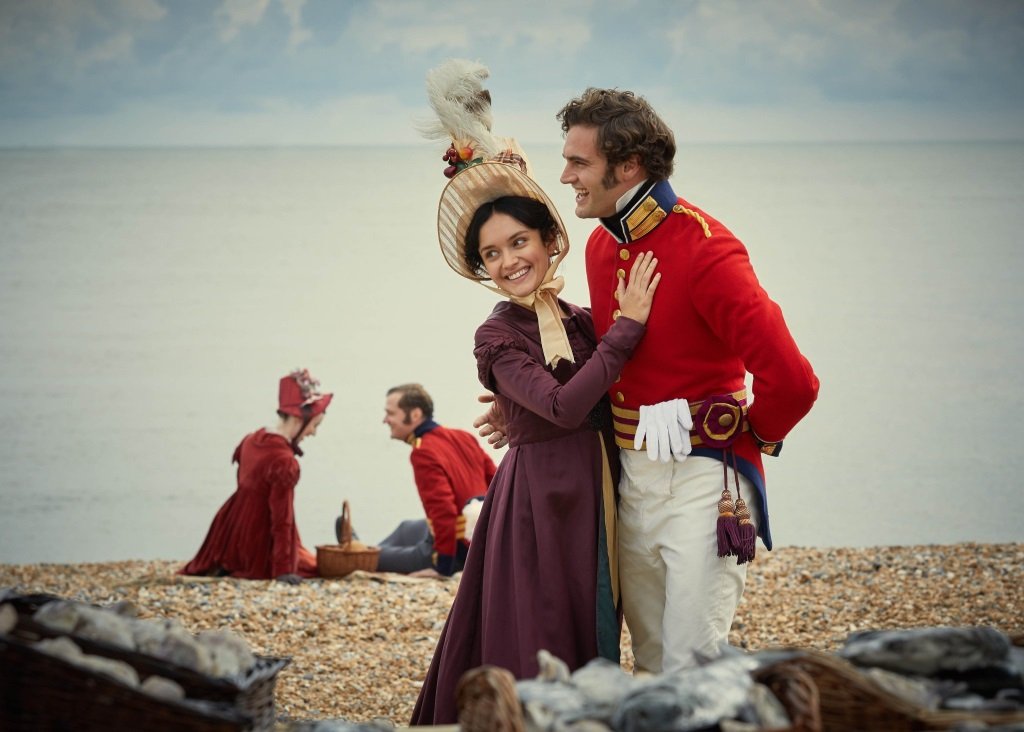 The second season of The Marvelous Mrs. Maisel, the Amazon Prime Original series that took home eight Emmy Awards in its inaugural season, arrives in December, just in time to holiday binge streaming. Also coming in December is the American debut of a new miniseries adaptation of Vanity Fair starring Olivia Cooke and Michael Palin.

Among the movies arriving December are the hit horror film Hereditary with Toni Collette, the multi-generational family drama Life Itself from This is Us creator Dan Fogelman, young adult drama Before I Fall, superhero sequel Iron Man 2, and espionage thriller A Most Wanted Man with Philip Seymour Hoffman, plus the Oscar-winning classic All the President’s Men, the iconic spaghetti western A Fistful of Dollars, and all three Naked Gun comedies.

Here’s the calendar of announced titles coming to Amazon Prime Video in December.

December 7
Killers
Why Did I Get Married Too?

December 8
Before I Fall
Collide

December 19
A Most Wanted Man

December 28
Niko and the Sword of Light: Season 2