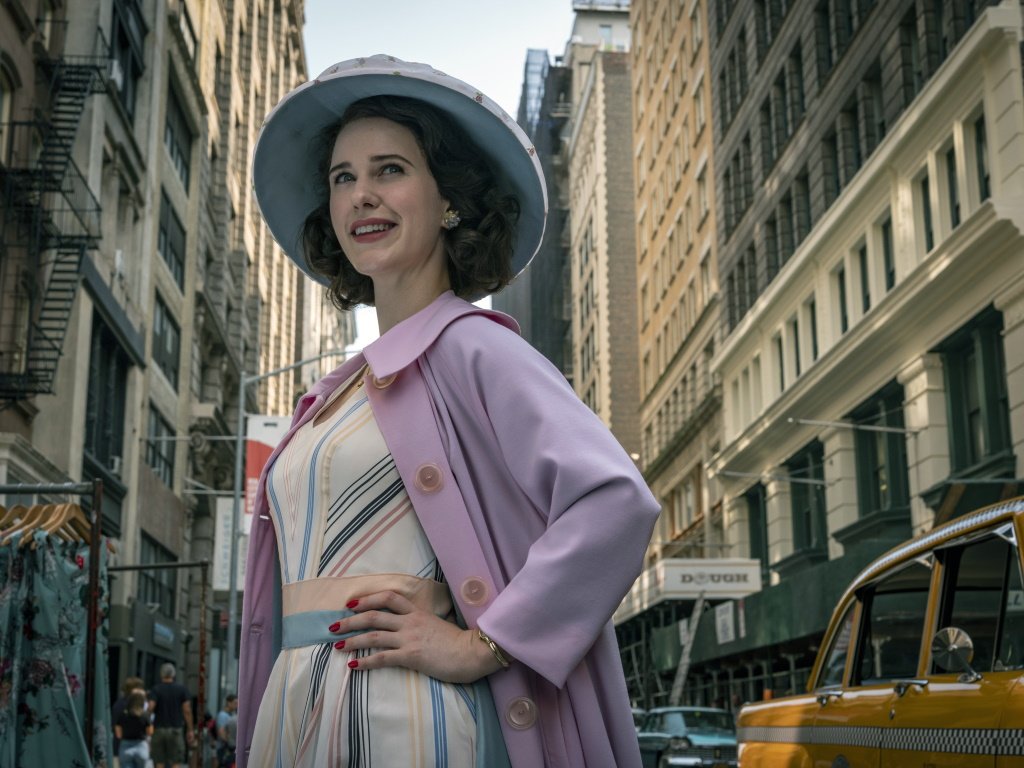 The third season of Amazon’s Emmy-winning comedy The Marvelous Mrs. Maisel, starring Rachel Brosnahan as a comedian pushing the envelope in the 1950s New York, and the fourth season of the acclaimed science fiction space epic The Expanse, which Amazon picked up after SyFy cancelled it, debut on Amazon Prime Video in December.

Here’s the calendar of announced titles coming to Amazon Prime Video in December.