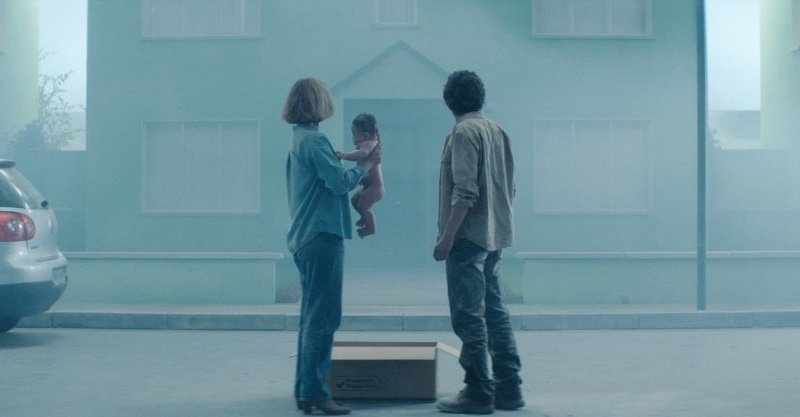 Vivarium, the acclaimed mystery thriller with Jesse Eisenberg and Imogen Poots that debuted directly to VOD after the shutdown of cinemas, and the biographical drama Radioactive starring Rosamund Pike as Marie Curie arrive on Amazon Prime Video in July.

Also new in July are new seasons of the Prime Video originals Hanna and Absentia and the cable crime drama Animal Kingdom, the documentary Marianne & Leonard: Words of Love, new episodes of the animated children’s show If You Give a Mouse a Cookie, and the complete run of the Freeform family drama The Fosters.

Here’s the calendar of announced titles coming to Amazon Prime Video in July.