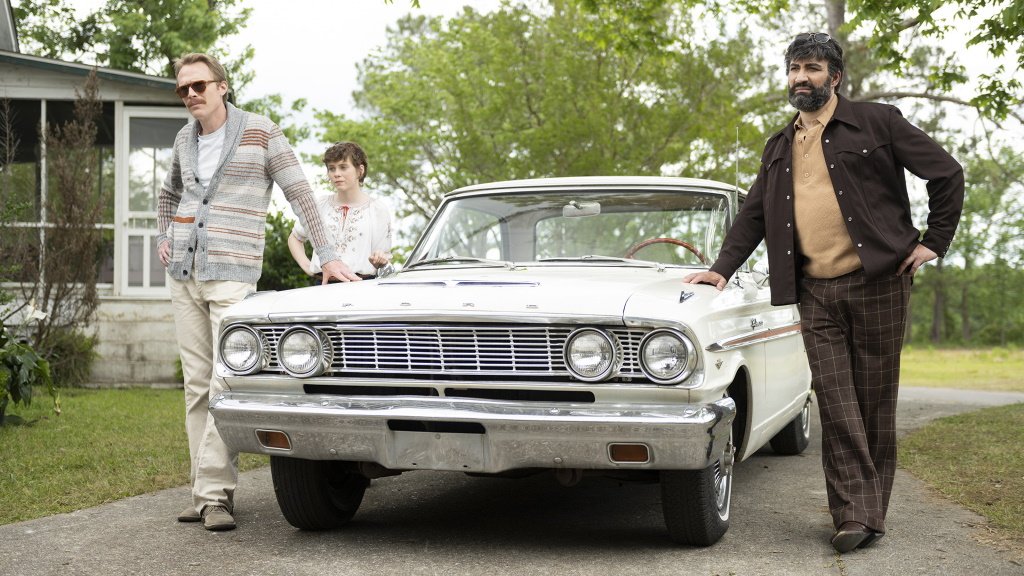 Original streaming TV includes the competition series The Pack, which pits 12 teams of dogs and their humans on a global adventure, and James May: Oh Cook, a cooking series with the Top Gear and The Grand Tour host. Amazon also picks up the YouTube original Wayne with Mark McKenna, and the young adult spy series Alex Rider, a based on the books by Anthony Horowitz about a teenage agent, comes to Amazon’s free, ad-supported streaming service IMDb TV.

Other movies coming to Amazon in November include Most Wanted with Josh Hartnett, The Expendables and sequels with Sylvester Stallone and Jason Statham, and the Oscar-winning Crouching Tiger, Hidden Dragon, and Amazon also adds the complete runs of the TV sitcoms Community and Scrubs.

Here’s the calendar of announced titles coming to Amazon Prime Video in November.