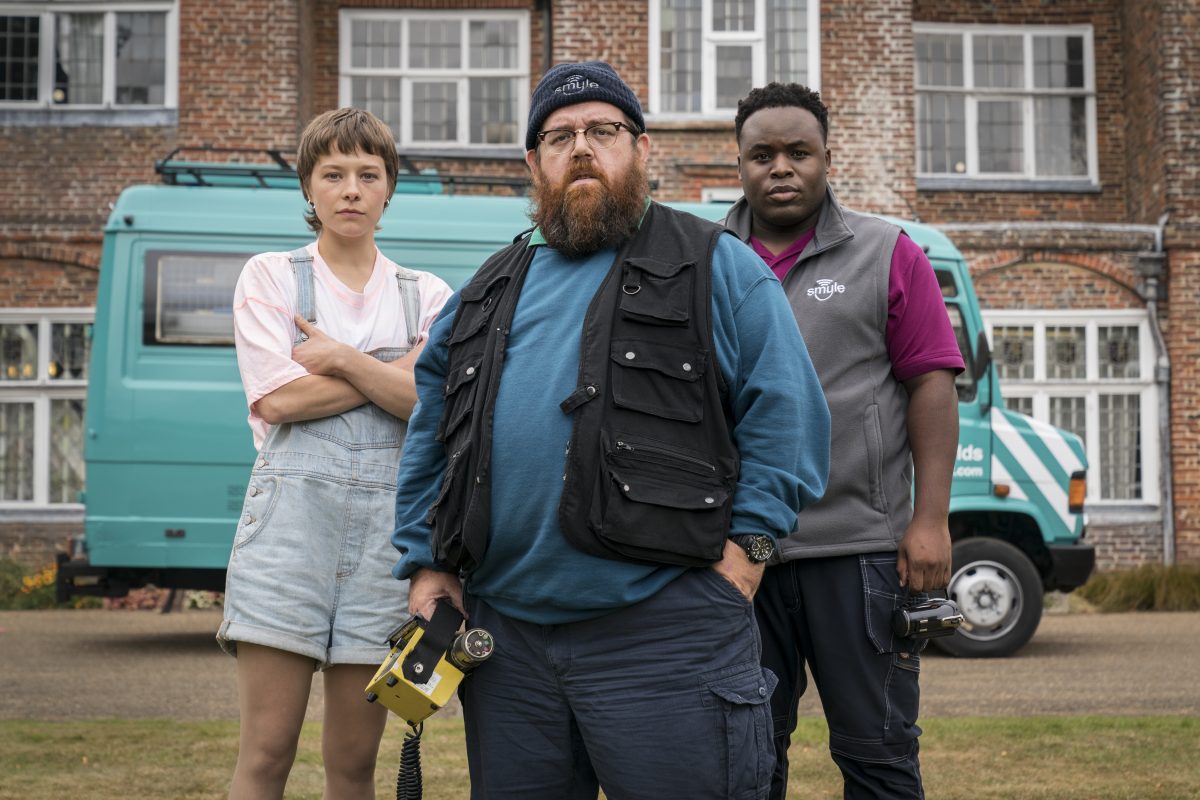 Also debuting is the award winning documentary Time, a production of the Broadway show What the Constitution Means to Me, the science fiction action thriller Terminator: Dark Fate with Arnold Schwarzenegger and Linda Hamilton, and the fourth and final season of Mr. Robot.

And for one month only, you can stream the Showtime miniseries The Loudest Voice with Russel Crowe and the debut season of the Australian crime series Mystery Road with Jay Pederson and Judy Davis.

Here’s the calendar of announced titles coming to Amazon Prime Video in October.