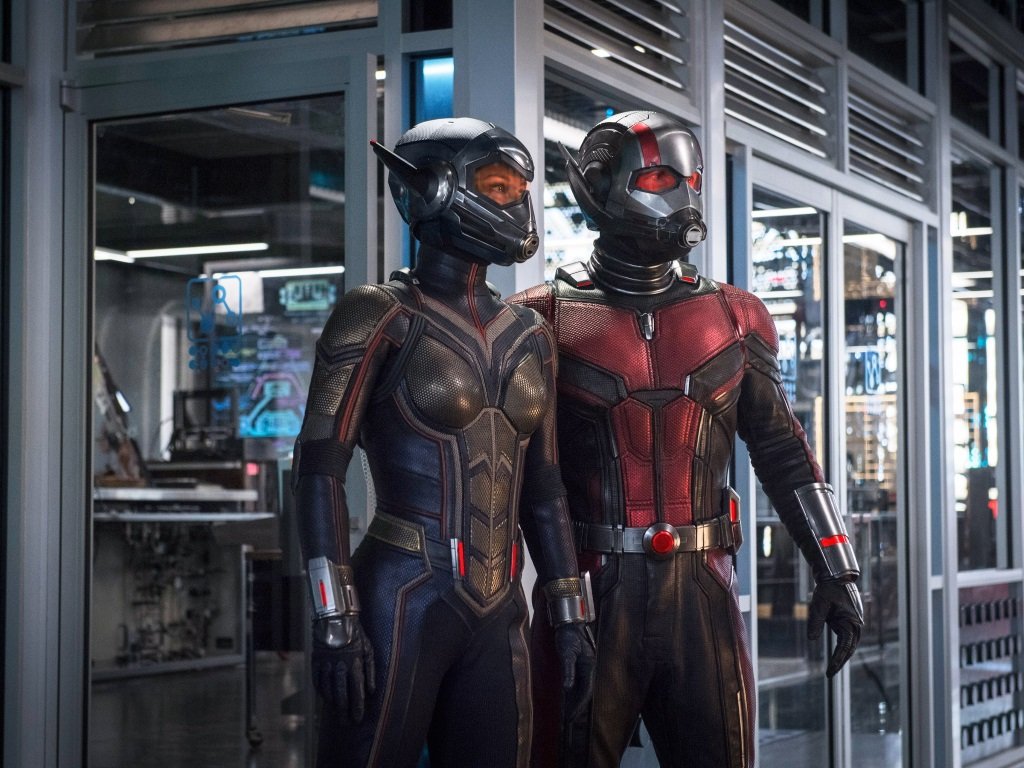 Ant-Man and the Wasp, the colorful, playful superhero reprieve from the darkness currently falling across the Marvel movies, and action spectacle Skyscraper with Dwayne Johnson in a modern towering inferno in China come home to Cable on Demand, VOD, and DVD in October to deliver the thrills. And for something a little less adrenaline-pumped, the musical Mamma Mia: Here We Go Again returns with more Abba songs plus Cher in the sunny Mediterranean.

Also arriving in October is the acclaimed Leave No Trace starring Ben Foster as a troubled military vet living off the grid with his teenage daughter, compassionate indie comedy Eighth Grade, the satirical Sorry to Bother You, and the violent drug war sequel Sicario: Day of the Soldado with Benicio Del Toro and Josh Brolin.

Coming to VOD same day as theaters is Loving Pablo with Javier Bardem and Penélope Cruz, and there of course there are monster movies and horrors for the Halloween season, from the family friendly animated comedy Hotel Transylvania 3 to the violent The First Purge.

Here are the notable arrivals coming to VOD in October.

October 23
American Chaos
A Happening of Monumental Proportions
Mamma Mia!: Here We Go Again
Sorry To Bother You
The Sun at Midnight

October 30
Believer
The Darkest Minds
Death of a Nation
Slender Man
The Spy Who Dumped Me
Teen Titans Go! To The Movies