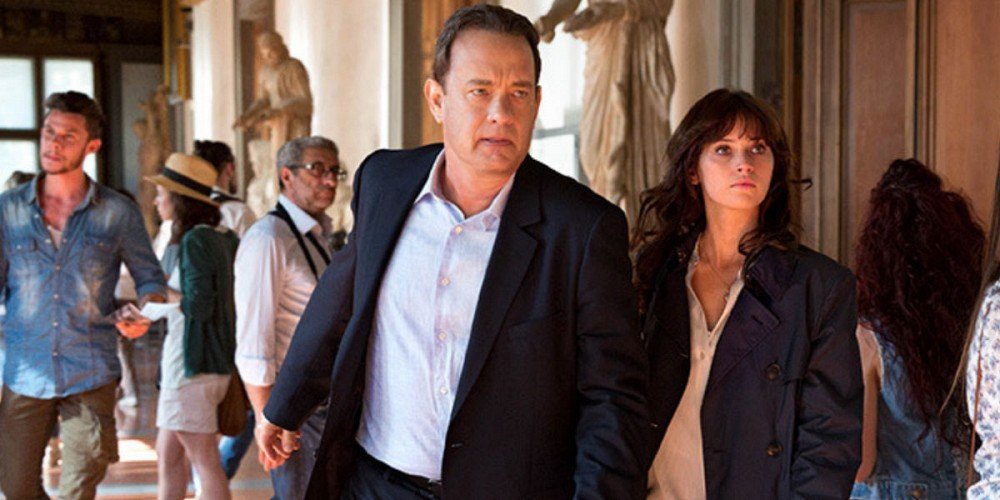 Inferno, the big screen version of the bestselling Dan Brown novel starring Tom Hanks as symbologist Robert Langdon, and Jack Reacher: Never Go Back, with Tom Cruise as Lee Child’s maverick hero, highlight the movies arriving from theaters to video-on-demand in the month of January. It’s a month of star-powered thrillers and action pictures, including The Accountant with Ben Affleck as a math savant and assassin and Deepwater Horizon with Mark Wahlberg and Kurt Russell.

Family friendly offerings include Disney’s The Queen of Katwe, based on the true story of a Uganda girl who rises from the slums to become a world class chess champion, and Middle School: The Worst Years of My Life, a comedy based on the bestselling juvenile novel by James Patterson.

Also coming in January: Nate Parker’s The Birth of a Nation, about the Nat Turner-led uprising against enslavement in antebellum South, the acclaimed dramas Denial with Rachel Weisz and Tom Wilkinson and Christine with Rebecca Hall and Michael C. Hall, both based on true stories, and the thriller The Girl on the Train, adapted from the bestselling novel by Paula Hawkins and starring Emily Blunt.

Available On Demand same day as theaters are the cyber-thriller The Crash with Minnie Driver and John Leguizamo, the crime drama Trespass Against Us starring Michael Fassbender and Brendan Gleeson, and the indie drama I Am Michael starring James Franco and Zachary Quinto.

Here are the notable arrivals coming to VOD in January

January 17
Christine
Eadweard
The Girl on the Train
Keeping Up with the Joneses
Ouija: Origin of Evil
A Street Cat Named Bob
Trespass Against Us

January 27
I Am Michael
Lost in Florence