Battle of the Sexes with Emma Stone and Steve Carell are Billie Jean King and Bobby Riggs and IT, the Stephen King blockbuster, are coming to VOD and Cable On Demand in the new year, along with the science fiction sequel Blade Runner 2049 with Harrison Ford and Ryan Gosling.

Also arriving in January are three dramas based on true stories: Professor Marston and the Wonder Women, the story behind the creation of and inspiration for the “Wonder Woman” comic books starring Luke Evans and Rebecca Hall; Marshall with Chadwick Boseman as young Thurgood Marshall; and Goodbye Christopher Robin with Domhnall Gleeson as author A.A. Milne.

A little farther out of the mainstream are Brad’s Status with Ben Stiller, Breathe with Andrew Garfield and Claire Foy, indie sleeper Lucky with Harry Dean Stanton, the acclaimed documentaries Jane with Jane Goodall and Human Flow from Ai Weiwei, and foreign imports BPM (Beats Per Minute) from France and the Palme d’Or winning The Square from Sweden.

Here are the notable arrivals coming to VOD in January

January 5
Blame
Day of the Dead: Bloodline
The Strange Ones

January 9
IT
The Foreigner
Friend Request
Human Flow
Mark Felt: The Man Who Brought Down the White House
Marshall
My Little Pony: The Movie
Stopping Traffic: The Movement to End Sex Trafficking
Take My Nose… Please!.

January 26
The Clapper
Please Stand By 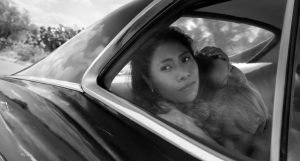 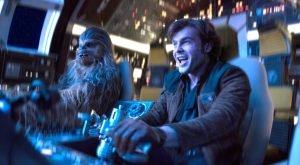 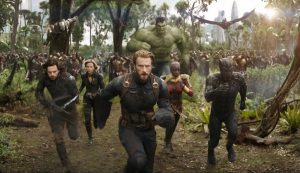 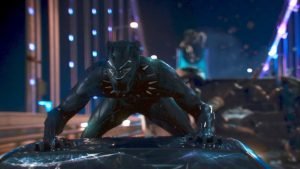 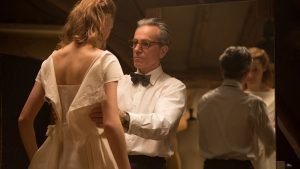