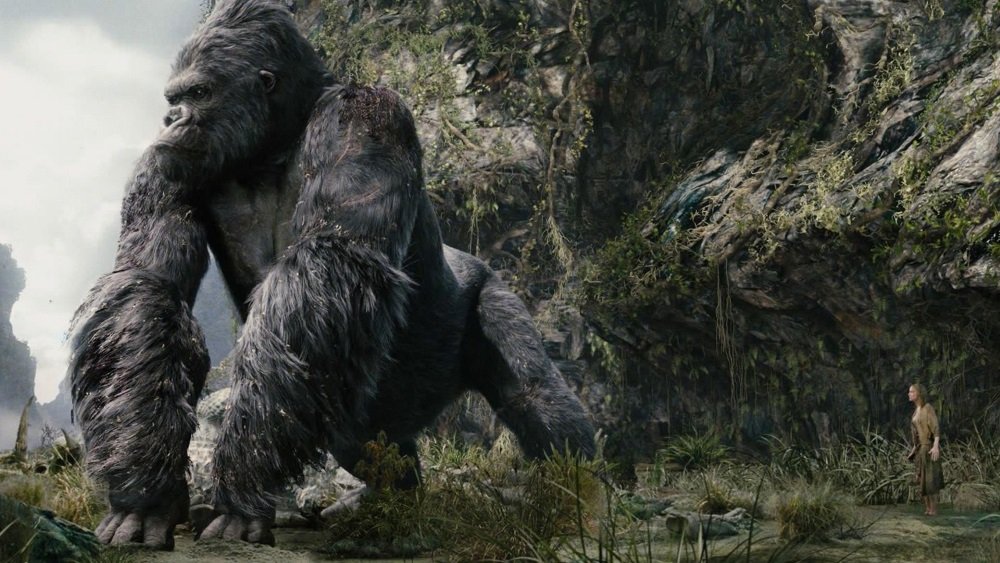 The Fate of the Furious, the seventh film in the seemingly exhaustible Fast and Furious franchise, pits Vin Diesel and Charlize Theron against Dwayne Johnson and the rest of his crew. It leads off the new films coming to cable and streaming video-on-demand in July along with the jungle fever prequel Kong: Skull Island with Tom Hiddleston and Samuel L. Jackson hunting the most dangerous game and the live-action remake of the Japanese anime landmark Ghost in the Shell with Scarlett Johansson.

Also coming in July are the World War II drama The Zookeeper’s Wife with Jessica Chastain, the romantic obsession psycho-thriller Unforgettable with Katherine Heigl and Rosario Dawson, the animated comedies Smurfs: The Lost Village and The Boss Baby (with the voice of Alec Baldwin), and the family adventure Swallows & Amazons based on the classic children’s novel.

Here are the notable arrivals coming to VOD in July