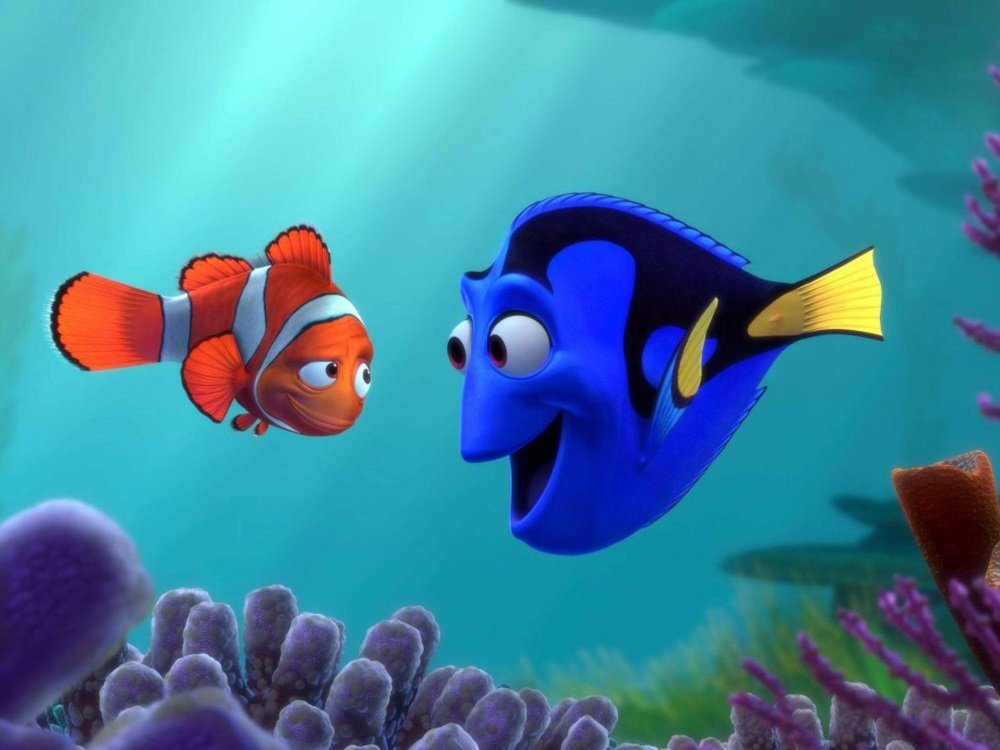 The summer science fiction hit Star Trek Beyond, the animated Pixar sequel Finding Dory, and the family adventure fantasies Pete’s Dragon and The BFG, from filmmaker Steven Spielberg, are among the movies arriving from theaters to video-on-demand in the month of November.

Also coming in November are the comedy Bad Moms with Mila Kunis and Kristen Bell, the acclaimed American indie drama Hell or High Water with Jeff Bridges and Chris Pine, the World War II thriller Anthropoid with Cillian Murphy and Jamie Dornan, and Indignation, adapted from the novel by Philip Roth.

It’s quite a month for animated films. Along with Dory there’s the stop-motion adventure Kubo and the Two Strings from Portland’s Laika Entertainment, the R-rated Sausage Party, and the direct-to-home video superhero feature Batman: Return of the Caped Crusaders with the voices of Adam West, Burt Ward, and Julie Newmar from the sixties TV series.

Available On Demand same day as theaters are the action thrillers Dog Eat Dog with Nicolas Cage and Willem Dafoe and The Take with Idris Elba and Richard Madden.

Here are the notable arrivals coming to VOD in November

November 15
Finding Dory
Army Of One
My King
Cents

November 18
The Take
Life On The Line