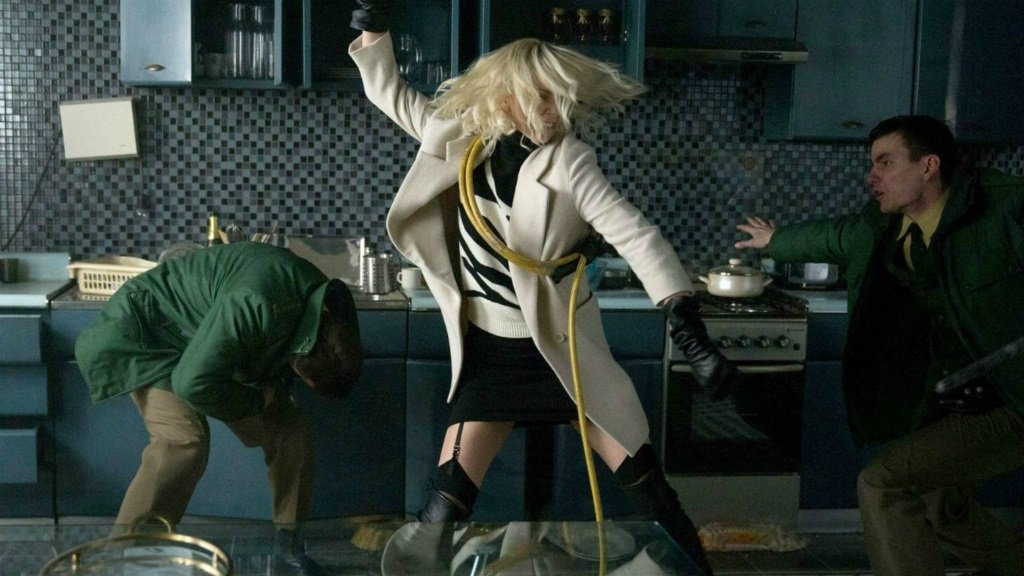 Charlize Theron is the Atomic Blonde of the stunt-laden action hit of the summer and Channing Tatum and Adam Driver are the Logan brothers in Steven Soderberg’s caper film Logan Lucky, two of the summer’s most entertaining films. They make their way to cable and streaming video-on-demand in November.

Here are the notable arrivals coming to VOD in November