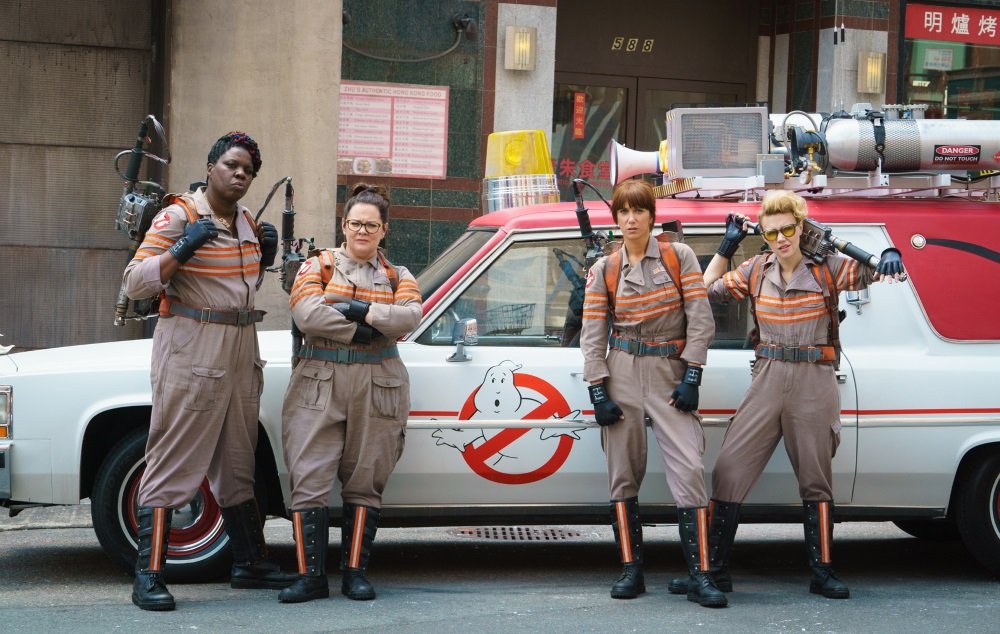 The superhero hit X-Men: Apocalypse with Michael Fassbender and Jennifer Lawrence leading the mutant squad against ancient villain Oscar Isaac, the comedy reboot Ghostbusters with Melissa McCarthy and Kristen Wiig heeding the call, and the alien invasion sequel Independence Day: Resurgence with Liam Hemsworth, Jeff Goldblum, and Bill Pullman, are among the movies arriving from theaters to video-on-demand in the month of October.

Also coming in October are Alice Through the Looking Glass with Mia Wasikowska as Alice and Johnny Depp as The Mad Hatter, The Legend of Tarzan with Alexander Skarsgård and Margot Robbie, Woody Allen’s Café Society with Jesse Eisenberg and Kristen Stewart, Captain Fantastic with Viggo Mortensen raising a family off the grid, the true-life thriller The Infiltrator with Bryan Cranston, and animated sequel Ice Age: Collision Course.

Available On Demand same day as theaters are the western In A Valley Of Violence with Ethan Hawke and John Travolta, the based-on-a-true-story drama King Cobra with James Franco and Christian Slater, and the horror sequel Phantasm: Ravager with Angus Scrimm returning as The Tall Man.

Video-on-Demand, what used to be known pay-per-view, is essentially a streaming rental service and has become one of the most popular home viewing choices for new movies. It is available through most digital cable and satellite systems and most titles are also available through web-based VOD services like iTunes, Amazon Video, Vudu, Flixster, and Google Play.

Here are a few notable arrivals coming to VOD in October