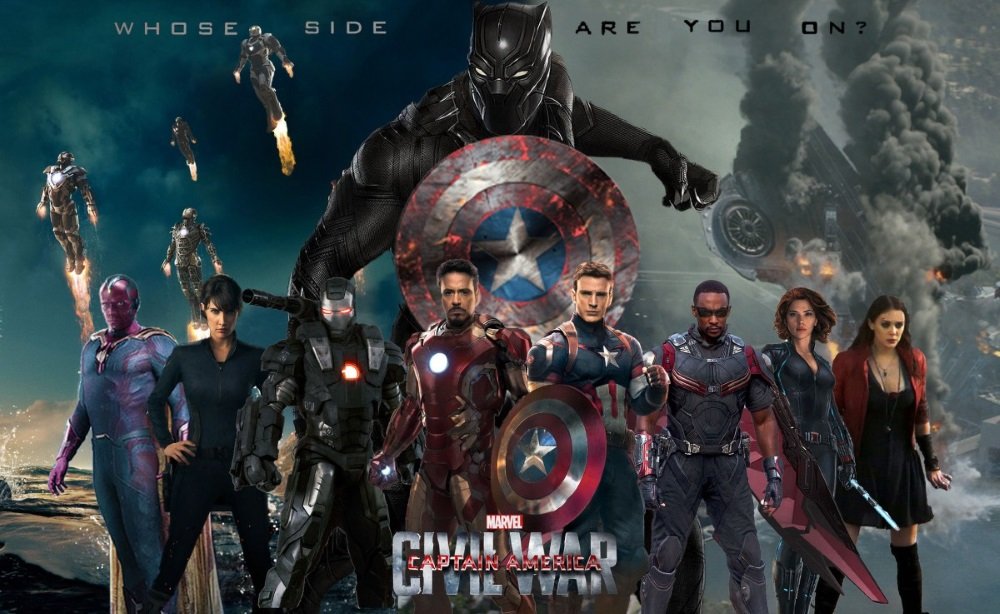 Marvel’s Captain America: Civil War, the hit superhero movie that pits the heroes of the Avengers universe against each other, the comedies Central Intelligence with Dwayne Johnson and Kevin Hart and Neighbors 2: Sorority Rising with Seth Rogen, Zac Efron, and Rose Byrne, and the drama Money Monster, directed by Jodie Foster and starring George Clooney and Julia Roberts, are among the movies arriving from theaters to video-on-demand in the month of September.

Also coming in September are The Meddler with Susan Sarandon and Rose Byrne, Free State of Jones with Matthew McConaughey, the video game action fantasy Warcraft, and the offbeat comedies Swiss Army Man with Paul Dano and Daniel Radcliffe and Hunt for the Wilderpeople from New Zealand.

Available same day as theaters are Meg Ryan’s directorial debut Ithaca with Tom Hanks, the comedy My Blind Brother with Jenny Slate and Nick Kroll, and the documentaries Passage to Mars and For the Love of Spock.

Video-on-Demand, what used to be known pay-per-view, is essentially a streaming rental service and has become one of the most popular home viewing choices for new movies. It is available through most digital cable and satellite systems (including Comcast/Xfinity, Time Warner, Cox, Optimum, Fios, Frontier, and others) and most titles are also available through web-based VOD services like iTunes, Amazon Video, Vudu, Flixster, and Google Play. Specific titles and dates may differ by provider and/or service.