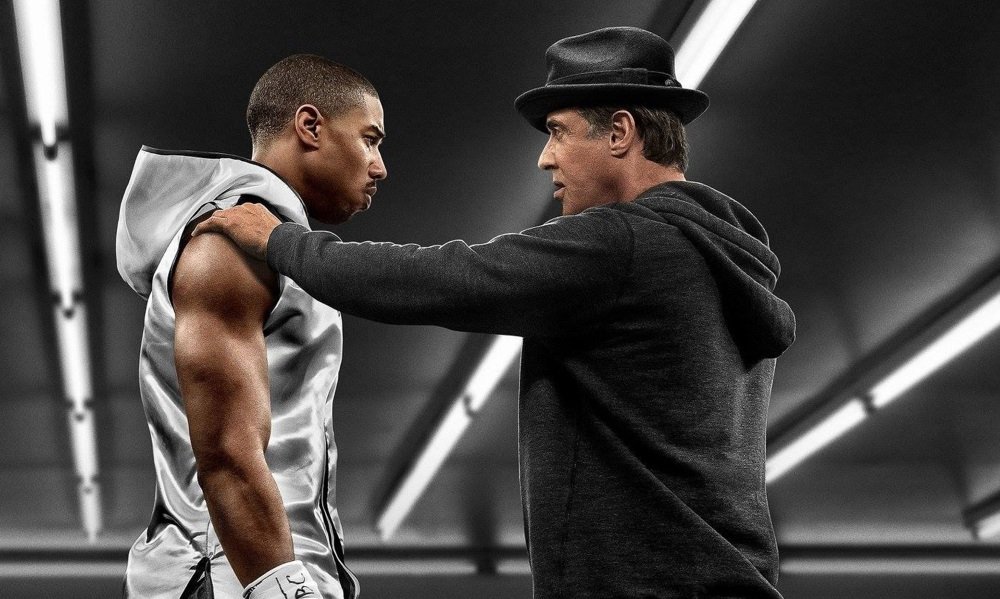 Creed (2015) passes the Rocky torch to the next generation, with Michael B. Jordan as the son of Apollo Creed and Sylvester Stallone quite touching as Rocky Balboa, playing mentor and father figure to the underdog boxer. The film was a dream project for filmmaker Ryan Coogler, who directed the acclaimed indie drama Fruitvale Station that brought both him and star Jordan to the attention of the studios, and he pushed for the revival that brought fresh blood to the aging franchise and gave Stallone an opportunity to play a different kind of character.

Stallone earned an Oscar nomination for her performance (the equally deserving Jordan was overlooked, as was director and screenwriter Coogler), and I’m sure that’s partly because Stallone gave himself over to Coogler’s vision of the story. It’s a lovely performance, with Stallone using his age and size and slow way of talking to guide the retired, lonely Rocky, while Jordan is the anxious, ambitious Adonis Johnson, the son of Apollo Creed from an affair yet found and raised by Apollo’s widow (Phylicia Rashad), whose loving attention lets him know that he is genuinely family. Which is at the heart of the film: identity and family, the legacies you inherit and the legacies you create. It’s also a marvelously satisfying, old-fashioned, underdog boxing movie that delivers the thrill of a title bout in the climax. What a marvelous revival of a franchise that was all but down and out.