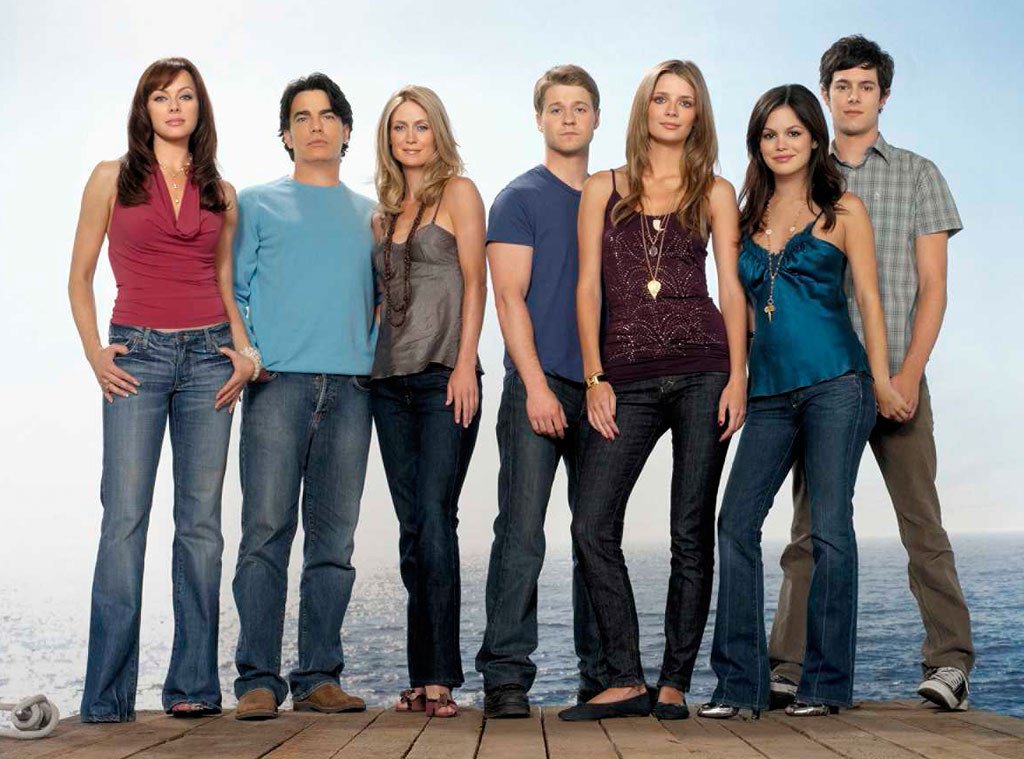 The O.C., the Fox series about the attractive and affluent youth of Orange County from the mid-2000s that introduced audiences to Ben McKenzie (Gotham) and Rachel Bilson (Hart of Dixie), is now available to stream on CW Seed.

Yes, another network is trying to turn its own in-house website into an exclusive streaming service, this one free with advertising. It’s available to stream from the website, through apps for iPhone, iPad, Android, and Chromecast, or on your TV through via Chromecast and Airplay.

It’s a limited line-up so far. In addition to the four seasons of The O.C., which is not available through Netflix, Amazon Prime, or Hulu, CW Seed offers 11 seasons and over 200 episodes of Whose Line is it Anyway? and the complete runs of the short-lived Terminator: The Sarah Conner Chronicles (2 seasons), Almost Human, the original 1990 The Flash, and the skit comedy series The Ben Stiller Show, plus a few original shows (like the Veronica Mars spin-off Play It Again, Dick with Ryan Hansen) made up of micro-episodes under 10 minutes apiece.

You can browse the site here.