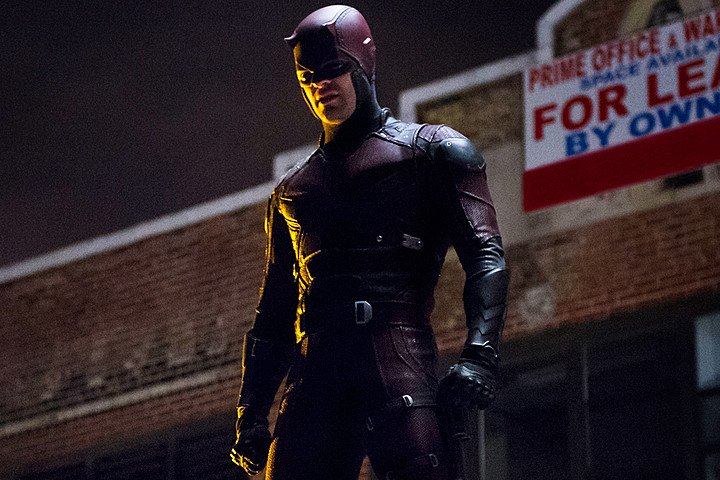 Netflix does not reveal viewership numbers for its shows but Daredevil is clearly a success. The subscription streaming service announced this week that “The first Defender is back for Season 2 of @Daredevil” on the show’s twitter account.

The second season is scheduled to start shooting sometime in 2015 and premiere in 2016. No firm launch date has been announced but that would almost surely put the show’s second season before the launch of The Defenders, which teams up Daredevil with the characters from the upcoming Netflix Marvel shows A.K.A. Jessica Jones (currently shooting for a fall 2016 debut), Luke Cage, and Iron Fist (both set for 2016 launches).

Steven DeKnight, who took over as showrunner from Drew Goddard, will not be back to guide the show (he cited scheduling conflicts with a feature film). Doug Petrie (yet another Buffy the Vampire Slayer veteran) and Marco Ramirez, who worked with DeKnight on the first season, will take over for Season Two.

Steven DeKnight talks about the first season (spoiler alert if you haven’t seen the full series yet) and what’s coming for the second round with The Hollywood Reporter and actor Charlie Cox discusses the character and the series in a video interview with HeyUGuys.