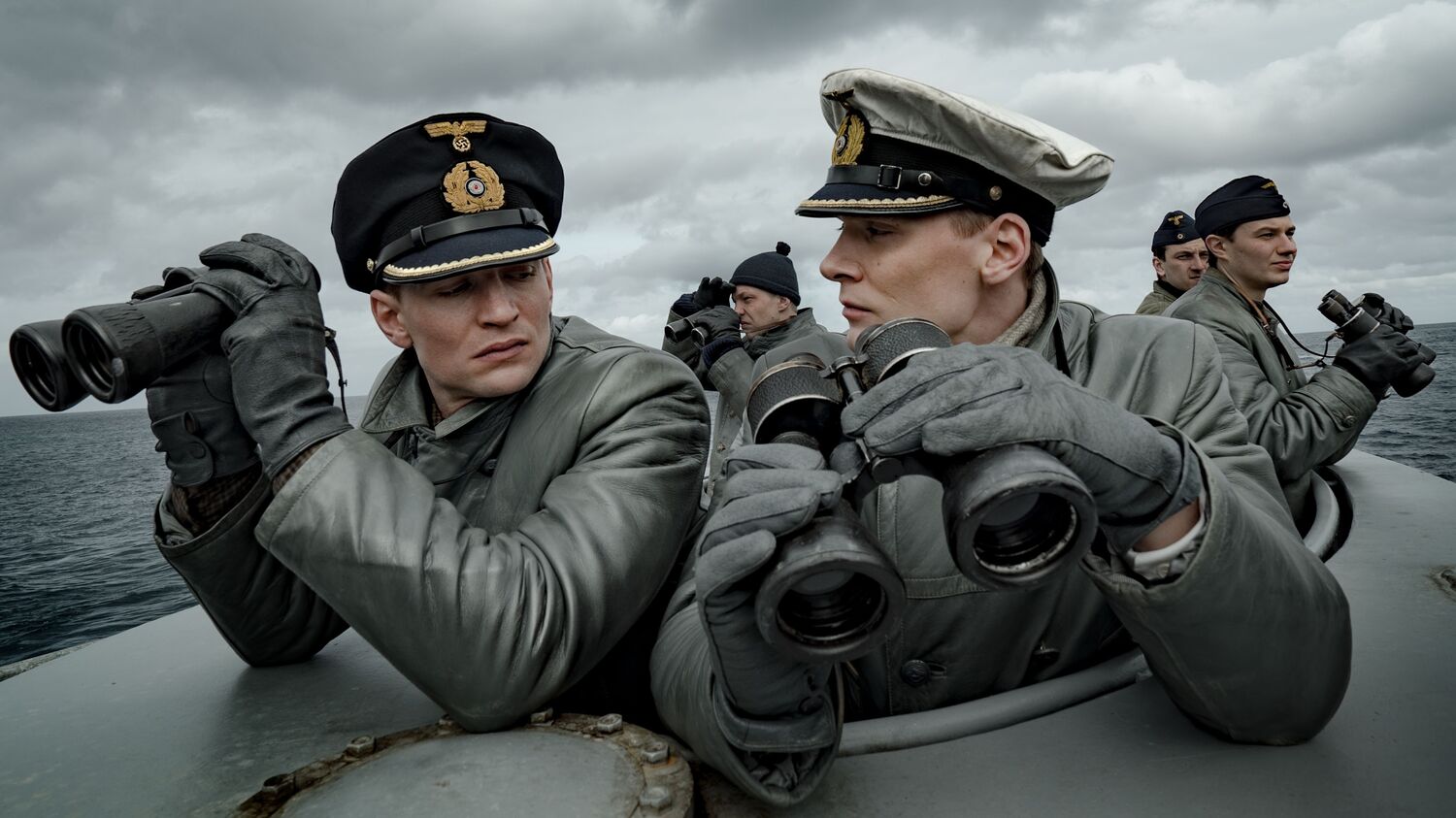 Das Boot (Germany/France, 2019) shares the same title as Wolfgang Petersen’s 1981 film (and is technically a sequel), but familiarity with the original is unnecessary to start the series. Also based on the novel Das Boot by Lothar-Günther Buchheim as well its sequel Die Festung, the 2019 series is set in late 1942, nine months after the film’s finale, with a new crew, a new mission, and a new vessel.

Klaus Hoffmann (Rick Okon), a young, inexperienced officer with a military hero father, is promoted to captain of U-162, much to the resentment of First Watch officer Karl Tennstedt (August Wittgenstein) and a crew loyal to the veteran officer.