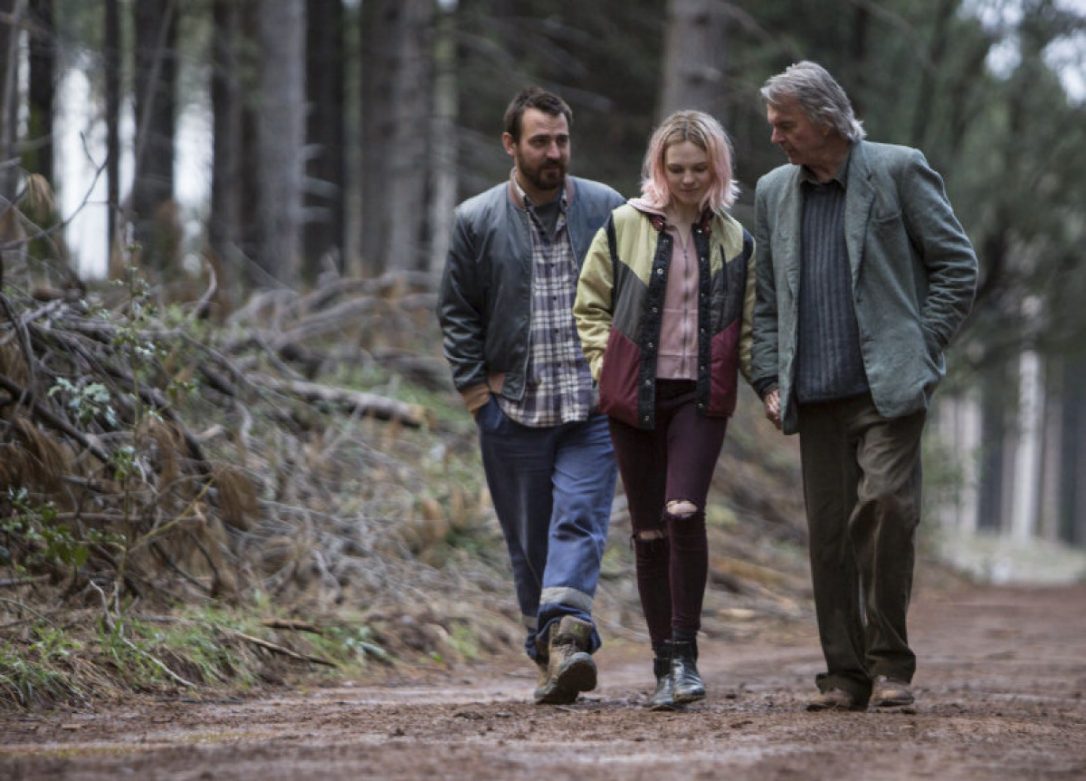 The Daughter (2015) – Christian (Paul Schneider), the estranged son of Australian mill owner and widower Henry (Geoffrey Rush), returns home for his father’s marriage to his housekeeper (Anna Torv), a much younger woman. Christian’s mother was American and he has made a life for himself in the U.S., and he blames Henry for his mother’s death (relieving himself of any responsibility for his absence during her illness). Oliver (Ewen Leslie), Christian’s childhood best friend, is also struggling with the closing of the mill but his home life is thriving; he’s happily married with a bright teenage daughter, Hedvig (Odessa Young). As Christian’s life falls apart in long distance exchanges, he dives into drink (tossing away months of sobriety) and focuses his frustrations on Henry, digging up a secret that reverberates far outside their little family drama.

It’s also a touching coming-of-age story for Hedwig, a high school girl thriving in her studies and taking tentative steps into romance and sexual exploration. With the town closing down around her and friends leaving as families search for work elsewhere, it takes a toll during a particularly delicate stage for her. The drama churned up by Christian only magnifies her volatile emotional state.

It’s an adaptation of Henrik Ibsen’s “The Wild Duck,” brought into the present and set in a depressed Australian mill town, and is brought to the screen by theater director Simon Stone, who originally developed this take on the classic play for the stage. Beautifully shot on rural Australia, capturing both the wild beauty of the countryside and the desolation of the failing economy, the film betrays no evidence of its stage origins in its direction and you don’t be familiar with Ibsen to appreciate Stone’s modern take. The film stands on its own as an engrossing, sometimes infuriating drama of people letting their anger and pride and self-righteous vindictiveness drive their behavior, no matter the collateral damage.

Miranda Otto co-stars as Hedvig’s schoolteacher mother and Sam Neill is Hedvig’s grandfather, who rescues injured animals for his private wildlife sanctuary, including the wild duck of Ibsen’s play.

, iTunes, GooglePlay and/or other services. Availability may vary by service.
The Daughter [Blu-ray]