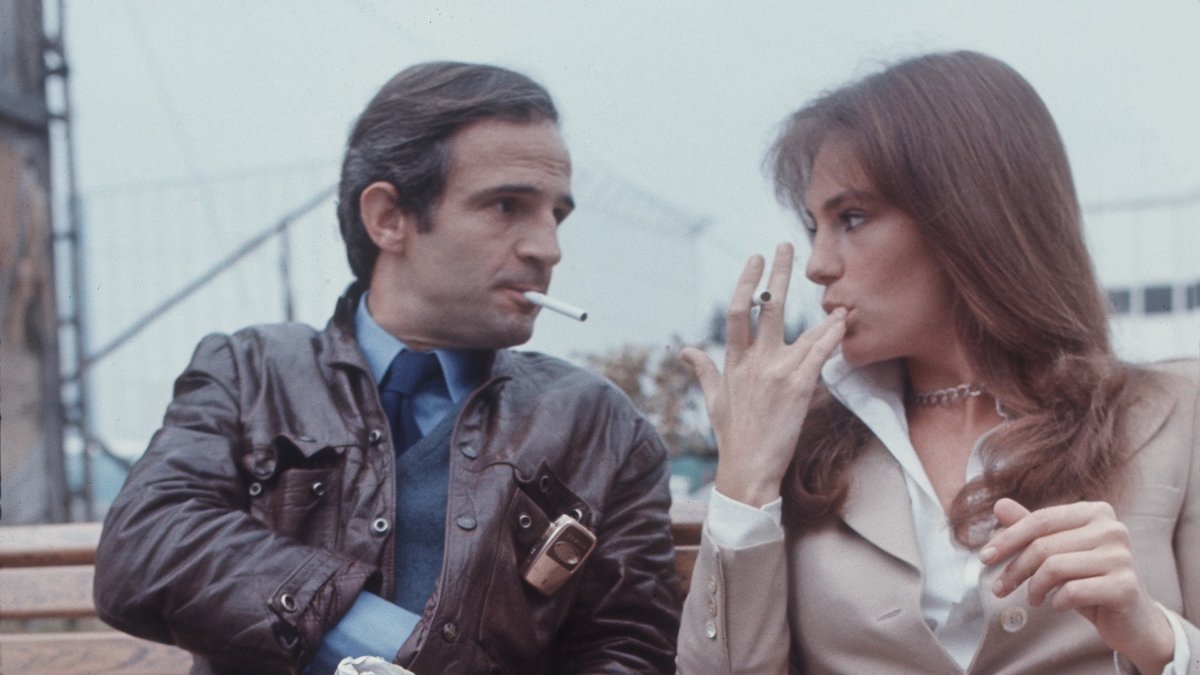 Day For Night (France, 1973), François Truffaut’s Oscar-winning love letter to the cinema, celebrates the glorious chaos and creative heartache of making movies. Truffaut himself reigns over the on-screen cinema circus as director Ferrand, an aloof figure juggling productions delays, budget cuts, and the personal crises of his cast and crew as he tries to get his film “Meet Pamela” made, but he’s more ringmaster than featured player.

In the center ring is the impulsive young actor Alphonse (Jean-Pierre Leaud, evoking a decade of roles in the films of the French New Wave), who stars alongside famous French lover and former matinee idol Alexandre (Jean-Pierre Aumont), his former co-star Seyrine (Valentina Cortese), an Italian diva who can hardly remember her lines, and American actress Julie (Jacqueline Bisset), returning to the screen for the first time since her highly publicized nervous breakdown. Holding it all together is production assistant Joelle (Nathalie Baye in her screen debut), playing everything from cast nursemaid to crew foreman to Ferrand’s girl Friday.

Truffaut revels in the parade of minor disasters that as often as not provide a spark that will later enrich the film: a line, a script change, a different way of attacking a scene. Ultimately this loose, lightweight story becomes the framework for an affectionate portrait of the artists and craftsmen that come together on a shoot through friendships, brief affairs, and camaraderie to become, for a brief moment, a festive filmmaking family.

It won the Academy Award for best foreign language film and took home awards for best film, best director (Truffaut), and best supporting actress from both the prestigious National Society of Film Critics and the New York Film Critics Circle.

The Criterion Collection presents the film on Blu-ray and DVD from a 2K restoration supervised by director of photography Pierre-William Glen. Both releases feature a visual essay by kogonada, and new interviews with Glenn, assistant editor Martine Barraque, and film scholar Dudley Andrew, plus featurettes and interviews carried over from the earlier Warner Bros. DVD release.