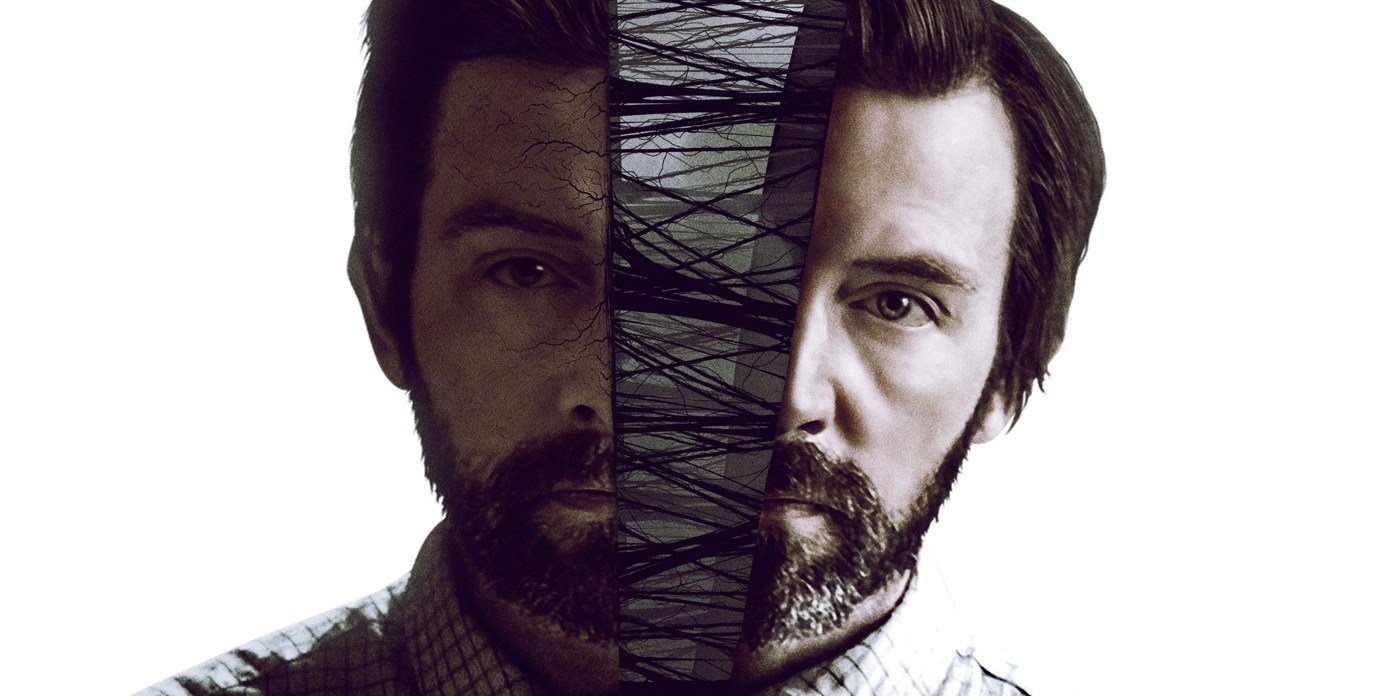 Shane Carruth (director and star of the indie science fiction films Primer and Upstream Color) centers the film as a driven psychiatrist in the Emergency Psychiatric Ward of a city hospital who is particularly troubled by a new patient. His John Doe (Jeremy Childs) suddenly appears in a hospital bed in a trance-like state with no ID or memory.

In fact, he was corpse not too long ago, a gory mess in the hospital morgue who awakens with a start. It’s an eerie scene that Senese plays with a sense of dislocation and alienation. When our John Doe finally begins talking, he insists that he harbors some evil force inside him. Sure enough, people start dying around him, mouths frozen open in a silent scream, and the doctor races to stop his possessed patient before he kills again.

The Dead Center is as much psychological thriller as supernatural horror. Senese directs the hospital scenes with a sense of realism that provides a solid backdrop to the unreal terrors that unfold. The institutional blandness turns suggestive and atmospheric when the man attacks, driven by whatever darkness resides inside him. The doctor, a nonconformist constantly bumping up against institutional constraints, soon realizes that his patient is not delusional but genuinely harboring something… beyond scientific explanation. Not even his sympathetic supervisor is ready for that diagnosis.

The final act whisks us from the confines of the psych ward to a nocturnal showdown as the rampage is unleashed into the world. It’s startlingly effective, thanks to the suggestive director of Senese (who knows when to hint at what’s happening out of frame), the strength of Caruths’ performance, his first in a film that he didn’t direct himself, and a script that never tries to explain the evil. This film lets the imaginations of the audience fill in the mystery.

Also on Blu-ray and DVD and on SVOD through Amazon Video, iTunes, GooglePlay, Fandango, Vudu and/or other services. Availability may vary by service.
The Dead Center [Blu-ray]
The Dead Center [DVD]