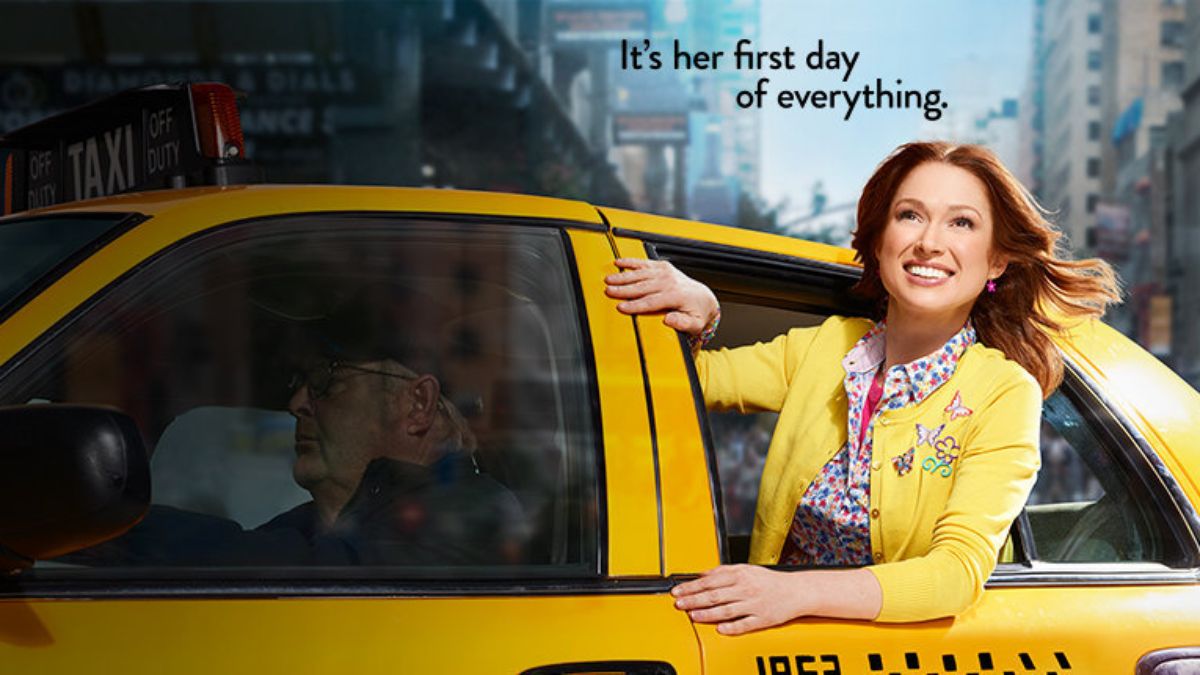 All caught up with the schemes of Francis Underwood on House of Cards? Because Netflix launches its newest original series on Friday, March 6: Unbreakable Kimmy Schmidt, originally developed for NBC by Tina Fey. Ellie Kemper (of The Office and Bridemaids) is all wide-eyed optimism and cheer as a 29-year-old woman let loose on the modern world after spending decades in the bubble of a doomsday cult and 30 Rock alumnus Jane Krakowski is the wealthy and neurotic Manhattan housewife who hires Kimmy as a nanny. All 13 episodes of the first season are available as of Friday and a second season has already been ordered.

James Poniewozik for Time: “Kemper and Kimmy make one of TV’s most natural matches of actor and character since someone decided to make Lou Ferrigno the Hulk. She’s a terrific physical comic, able to combine naivete with a sense of cunning, and she’s contagiously joyous–it’s as if Lucille Ball had a baby with a rainbow.”