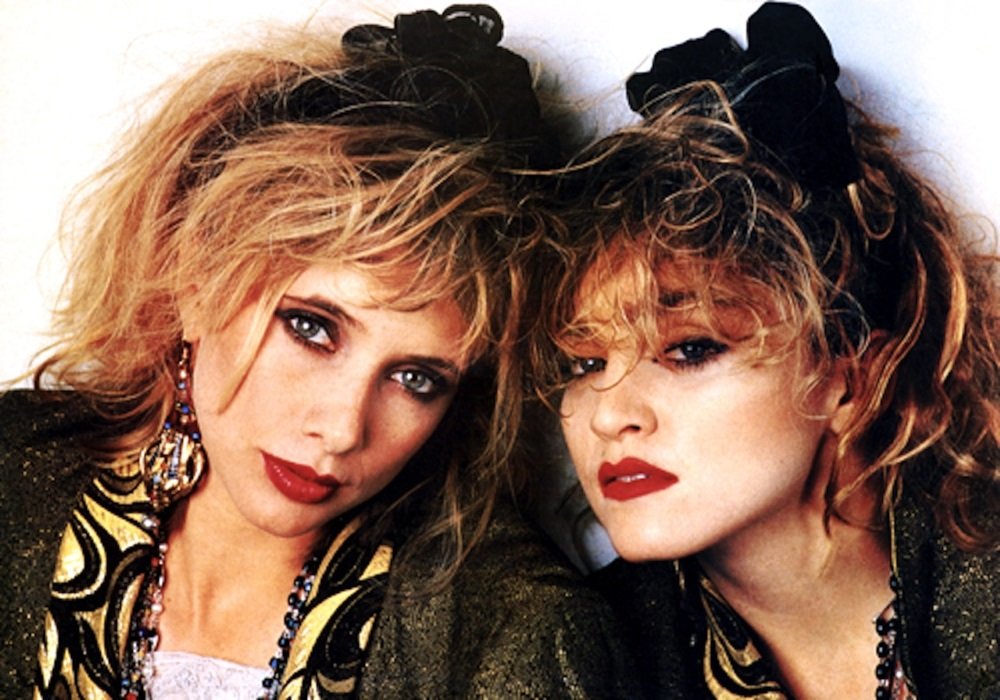 Desperately Seeking Susan (1982) is remembered for giving Madonna her first starring role; she’s the Susan of the title, a free spirit in thrift store chic fashions who connects up with her musician boyfriend through personal ads in the local weekly papers.

This modern bohemian take on the classic screwball comedy (complete with amnesia, mistaken identity, and a stolen treasure treated as second-hand jewelry) is also a great time capsule of the New York street culture of the 1980s. Rosanna Arquette made her breakthrough as a suburban romantic in an unfulfilling marriage to a philandering husband who loses her memory and ends up falling in love with a handsome young movie projectionist (Aidan Quinn) who thinks that she’s Susan.

Director Susan Seidelman had been an indie filmmaker in New York when she was offered the film and she brought the lively Greenwich Village street culture to the film along with a supporting cast of distinctive local performers not yet known to the rest of the America, including John Turturro, Giancarlo Esposito, Ann Magnuson, and Richard Edson.

Madonna was not yet a superstar when she started making the film but was a hit recording artist by the time it was released and the film features “Into the Groove” on the soundtrack. Thirty years later, it’s still colorful and buoyant and full of personality, and Madonna’s presence may even bring a new audience to the film.

Rosanna Arquette won a BAFTA for her performance.

Add to My List on HBO Max or on HBO Now.