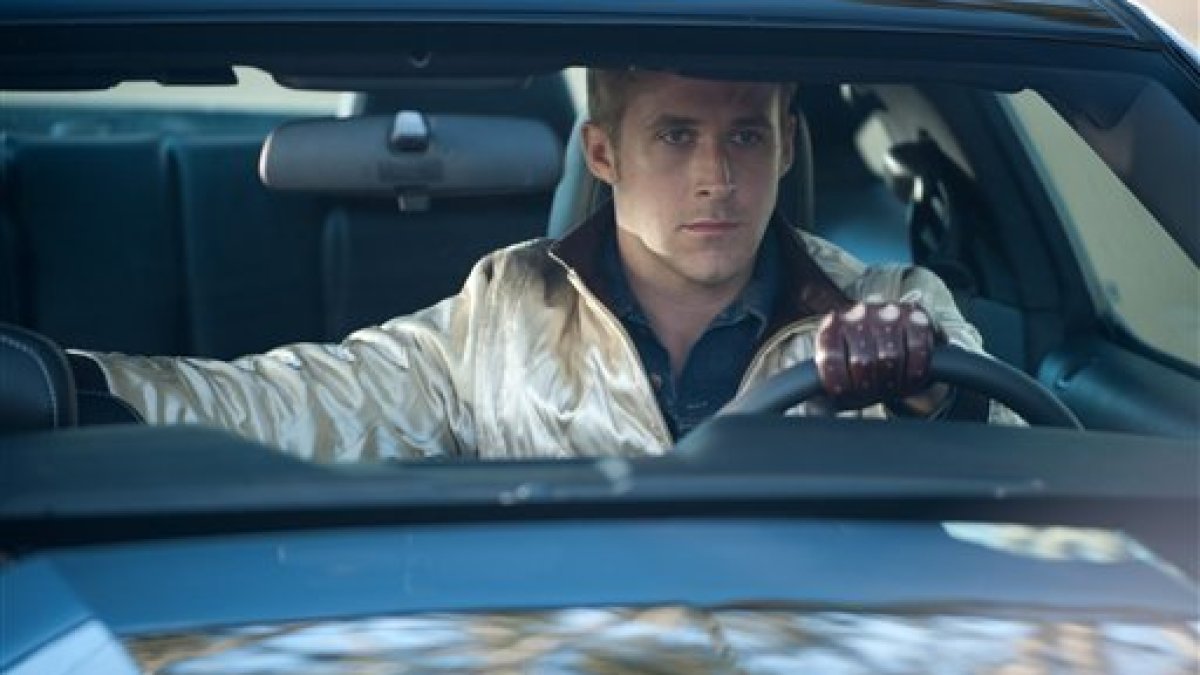 Sleek pulp crime cool meets arthouse style thriller in Drive (2011, R) starring Ryan Gosling as a taciturn getaway driver. Directed by Nicolas Winding Refn (a veteran of gritty, brutal Danish underworld dramas) with a silky smoothness and a stylized cool that recalls Le Samourai and Walter Hill’s The Driver, and an eighties vibe and neon palette that channels such films as To Live and Die in L.A. and Thief, it’s a film that celebrates—one might say revels in—the pulp mythology of existential anti-heroes and criminal chivalry and street opera tragedy of American movies. But most of all, it is a movie that enjoys being a movie.

Gosling is the unnamed anti-hero (he’s just The Driver, a genre convention the film wears like a badge), introduced to us by way of his unfazed professionalism as the wheelman-for-hire successfully transporting his latest clients from a sloppy heist.  He’s a pro defined by talent, confidence, and complete self-possession, living a simple life by rules he doesn’t break for anyone. Until, of course, he falls for a pretty young neighbor (Carey Mulligan) raising a son while her husband is in prison.

Refn, working from a stripped-down script by Hossein Amini, melds American and European sensibilities, offering a grim fairy tale for the small-time operators of the Los Angeles underworld and the innocents in the orbit, complete with Gosling as the enigmatic street prince whose chivalry is rekindled when he falls for a princess (Mulligan) and battles the underworld dragons (Albert Brooks and Ron Perlman).

Why it was left in the dust around Oscar time is something of a mystery, even with the critical backlash against its neon noir stylings and romanticized gangster movie tropes. But even its critics agree Albert Brooks was criminally overlooked by the Academy for his superb creation as genially ruthless L.A. mobster Bernie Rose, a former movie producer whose generosity and, at times, compassion, never gets in the way of taking care of business. Director Refn embraces the genre with all his love of underworld tragedy and Gosling gives his unnamed hero an enigmatic chivalry.

It earned an Academy Award nomination for its sound editing and Nicolas Winding Refn won the best director award at the Cannes Film Festival.

The Blu-ray and DVD editions both include featurettes and a length interview with director Nicolas Winding Refn. In the 25-minute interview “Drive Without a Driver” Refn turns storyteller to lay out the film from the inception of the collaboration (a pretty entertaining story involving a surfeit of cold medicine, a disastrous meeting with actor Ryan Gosling, and a sing-along to an REO Speedwagon song on the radio).

In the 12-minute featurette “Under the Hood,” the actors discuss their characters, while Cary Mulligan focuses on the film’s central relationship in the six-minute “Driver and Irene” along with the screenwriter and the producers. Conspicuous their absence from these and the other two featurettes (“I Drive,” about the hero, and “Cut to the Chase,” about the stunts; both under five minutes) are star Ryan Gosling and director Nicolas Winding Refn. 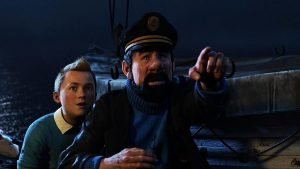 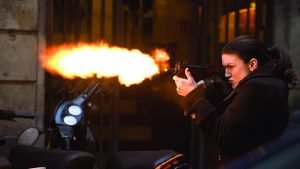 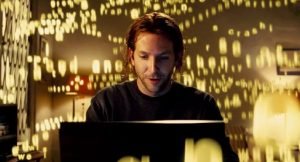 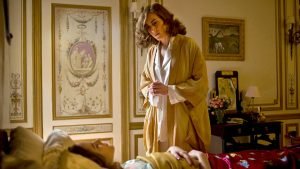 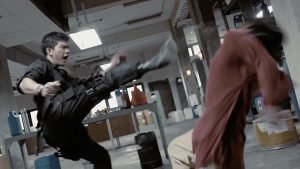