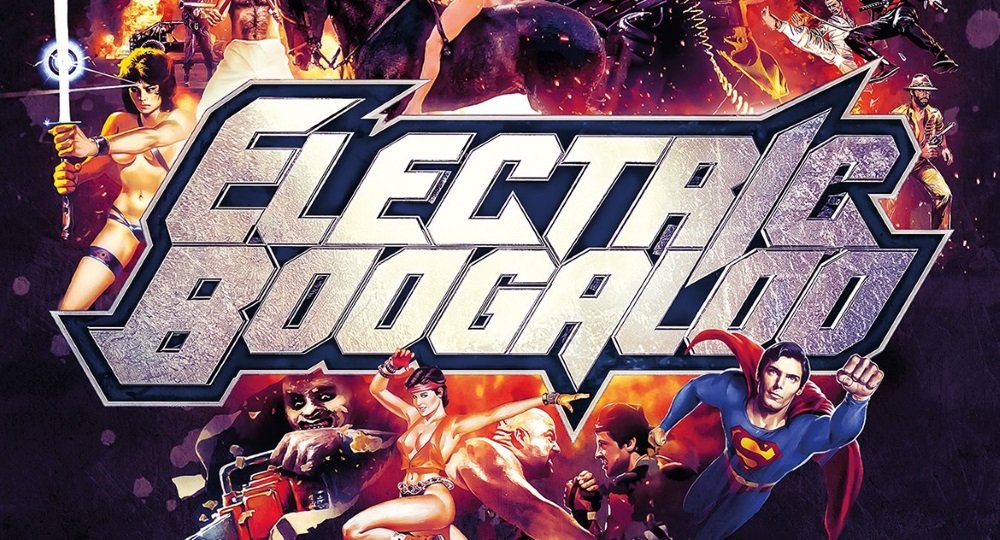 In 1979, Israeli producer / director Menahem Golan and his cousin Yoram Globus, who handled the financial side of their Israeli production company, purchased Cannon Films, a small American independent production company with a couple of successes to its name. Golan and Globus quickly became B-movie moguls, determined to beat Hollywood at its own game with a series of cheaply-made genre movies with stars like Chuck Norris and Charles Bronson, and cashing in on current fads and box-office hits with quick knock-offs. They became infamous for their flamboyant presence, their non-stop self-promotion, and their reputation for cranking out incoherent and at times incompetent movies between their occasional hits, while in a seemingly alternate universe also produced arthouse movies by the likes of John Cassavetes and Jean-Luc Godard. By the end of the eighties, they had driven the company to bankruptcy.

During their decade or so as Hollywood’s black sheep studio they turned out some of the worst films of their day, but they also produced Robert Altman’s Fool For Love (1985), Barbet Schroeder’s Barfly (1987), and the best American films of Andrei Konchalovskiy. Hartley notes the latter but is more interested in the excesses, the arrogance, and the incompetence. While he can’t cover everything in its brisk 106 minutes, he moves through the history of the company at a rapid clip, stopping to marvel at the array of films, from grindhouse hits like Missing in Action and American Ninja to attempts to ride the pop culture zeitgeist with Breakin’ (1984) and The Forbidden Dance (1990) to crazy colorful disasters like the futuristic musical The Apple, the Stallone arm-wrestling drama Over the Top, and the live-action Masters of the Universe. No studio before or since had such a schizophrenic output. Hartley may be irreverent in his approach, but it’s clear that he loves this stuff. Electric Boogaloo (which gets its name from one of Cannon’s own films) shares that love with the rest of us.