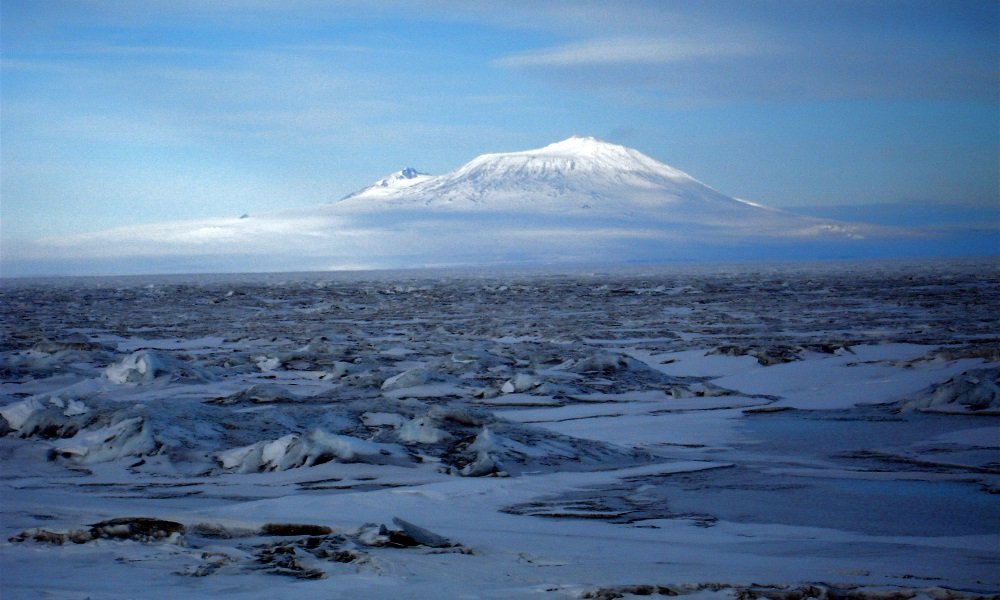 Encounters at the End of the World (2007) – Werner Herzog’s documentary opens on eerie and otherworldly underwater footage under the Antarctic ice shelf, a wet desert of sparse visible marine life cast blue by sunlight glowing through the ice above, and goes on to explore an active Antarctic volcano spewing magma into a deep lava lake.

It looks like the opening of a natural history documentary but the encounters featured in Herzog’s portrait have less to do with the natural world than the scientists and mechanics and adventurers who live in and around McMurdo Station, the biggest human settlement in Antarctica. It looks like a muddy Alaskan mining camp, but to Herzog it is the last frontier town on Earth, built in an environment so hostile that survival training is mandatory for any trip outside. Herzog, who narrates with his familiar blend of odd humor and curious wonder, is completely taken with these “professional dreamers” and turns his project into an engaging and generous profile of the fascinating folks who have chosen to live at the end of the world.

Also on disc
Encounters at the End of the World [DVD]

Encounters at the End of the World [Blu-ray]

Antarctic, Encounters at the End of the World, McMurdo Station, Netflix, Werner Herzog