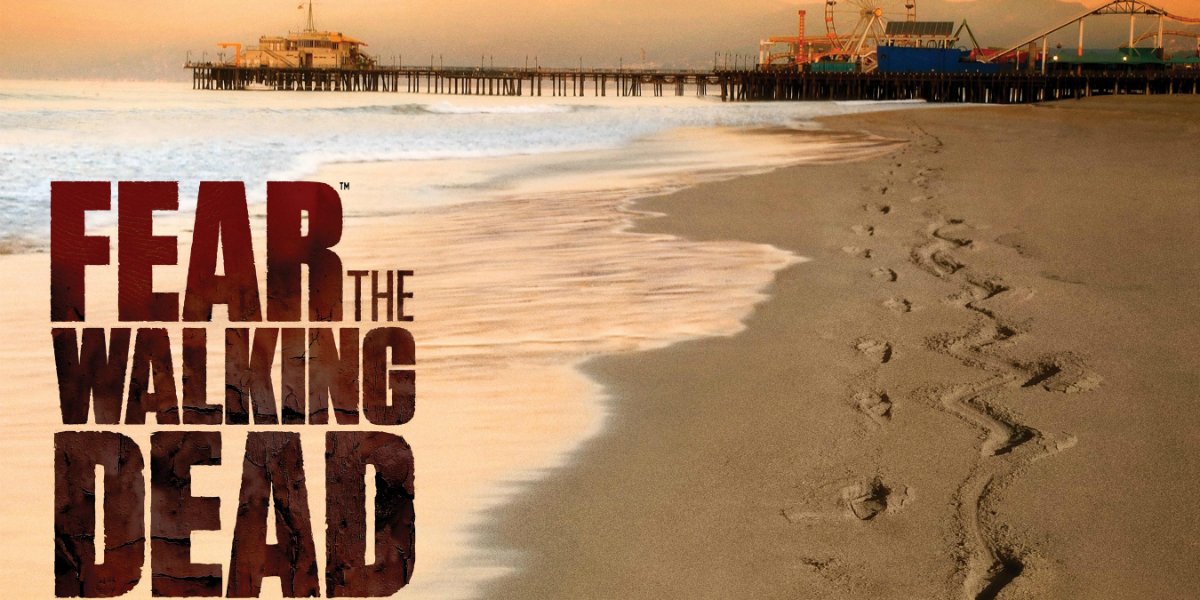 Fear the Walking Dead: Season 1 (2015), the prequel series to AMC’s hit zombie apocalypse drama, begins at ground zero, or at least time zero. Set in Los Angeles at the moment of the outbreak of the zombie plague, it launched with a brief six-episode debut season in late 2015.

Kim Dickens is a high school counselor and a widow with two grown children (one a drug addict drop-out on the streets, the other a high school teenager) and Cliff Curtis a divorced father with a teenage boy he sees on weekends, two adults living together and trying to make their mixed family work. As the plague spreads, so does panic, thanks to 24-hour news and social media reports of the infected biting innocent bystanders and getting up after a hail of gunshots. The short season ends with the city collapsing into chaos and the family finally getting out and looking for sanctuary, essentially setting up the series to come, more prologue than main feature.

These characters face the same kinds of mistakes and hesitations that we’ve in countless zombie movies and after five seasons of The Walking Dead, the learning curve of human survivors comes off as repetitive. The new perspective doesn’t add much urgency or tension. What this show brings to the genre is the tensions of the extended family under pressure, hints of a military conspiracy as martial law takes over, and the general state of chaos and panic as the unimaginable sweeps through a major metropolitan city. A longer second season has been announced for later in 2016.

Not rated, features gruesome violence and drug use.