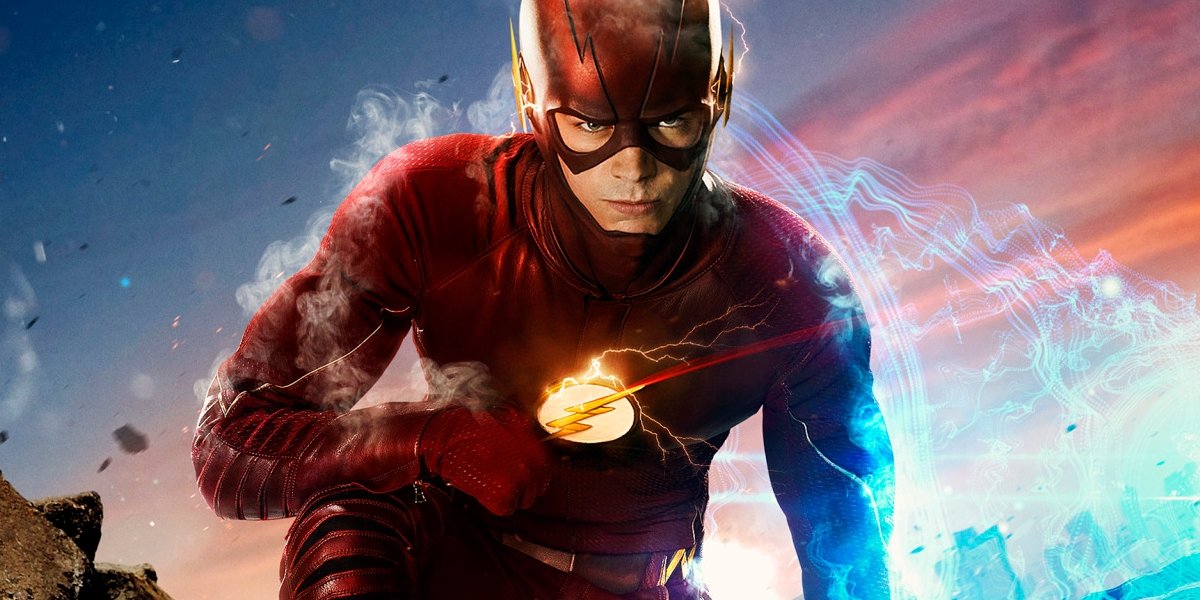 The Flash: Season 2 stands in contrast to its sister CW superhero series Arrow. This is an optimistic superhero drama with a young hero—police forensic scientist-turned-supersonic speedster Barry Allen (played with energetic enthusiasm by Grant Gustin)—who gets a charge out of being a superhero and works with a supportive team of family members and S.T.A.R. Labs scientists. It tends to play out in the daylight and balances all those high-tech lab scenes with the warmth of the suburban home of Joe West (Jesse L. Marin), father figure to Barry and father of Iris (Candice Patton). Because The Flash is also a show about fathers and sons and families, a theme that expands when Joe discovers he has a son and Wally West (Keiynan Lonsdale) joins the growing family. It makes The Flash the beating heart of the growing DCU on the CW.

The second season pits Flash and his team against Zoom, a speedster villain from another dimension intent on stealing Flash’s power and conquering Earth. The episodes that take us to the alternate dimension that they call Earth-2 offer a mix of Flash-noir and the Star Trek evil twin universe of “Mirror, Mirror,” where criminals rule the world, Barry and Iris have basically swapped roles, and the S.T.A.R. Labs science heroes are cold-hearted members of the criminal underworld.

Cisco (Carlos Valdes) becomes Vibe, Teddy Sears plays Jay Garrick, the Flash of Earth-2 (he comes right out of the silver age “Flash” comics, complete with the old-school costume and helmet), and Tom Cavanagh returns as an alternate dimension version of Harrison Wells, this time a flinty, arrogant scientist who works with the good guys to stop Zoom and save his world. The season also features fan-favorite villains Captain Cold (Wentworth Miller), The Trickster (Mark Hamill), and Gorilla Grodd and introduces a reborn Firestorm (with Franz Drameh) and new heroes Hawkman (Falk Hentschel) and Hawkgirl (Ciara Reneé), all of whom spin-off into the new series Legends of Tomorrow.

This show is made with a family audience in mind, with splashy special effects, less violence, and more innocence to the romantic complications, which earns the show a TV-PG rating. The second season (23 episodes) arrives on Netflix the same day that the third season debuts on CW.

Also on Blu-ray and DVD, with the Arrow crossover episode and over two hours of featurettes and other supplements, including cast and creator panel discussions at 2015 Paleyfest and Comic-Con.