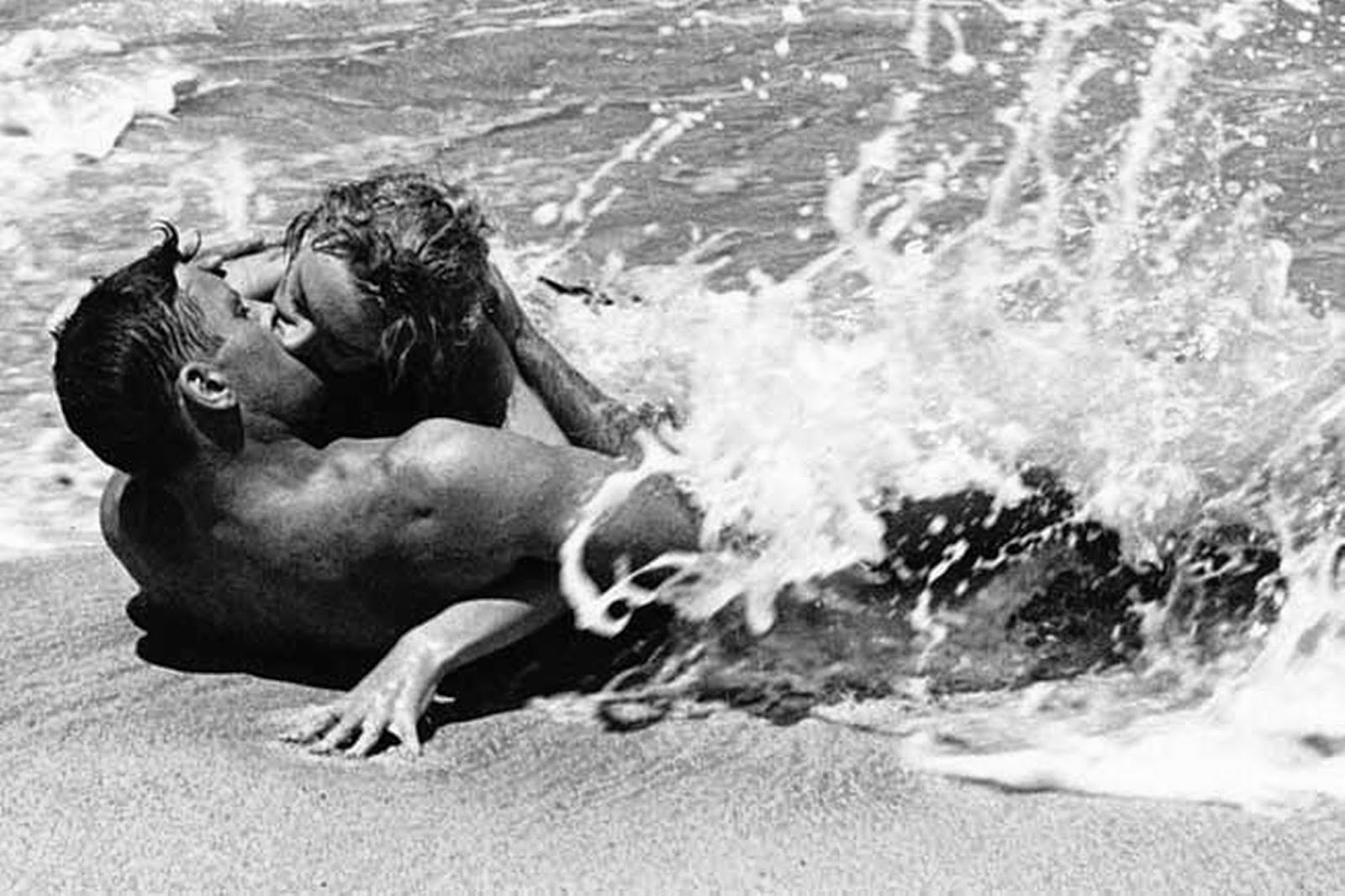 Lancaster stars as a tough Sergeant Warden who begins an affair with a Captain’s wife (Kerr) and Montgomery Clift made his own splash as the troubled, sensitive bugler terrorized by his commanding officer when he refuses to box for the unit’s team. He earned his third Oscar nomination, but acting awards for this film went to supporting performers Donna Reed (as his “dance hall” girlfriend) and Frank Sinatra (a scrappy soldier caught in a feud with sadistic stockade officer Ernest Borgnine).

Also on Blu-ray and DVD and on SVOD through Amazon Video, iTunes, GooglePlay, Vudu and/or other services. Availability may vary by service:
From Here to Eternity [DVD]

From Here to Eternity [Blu-ray]