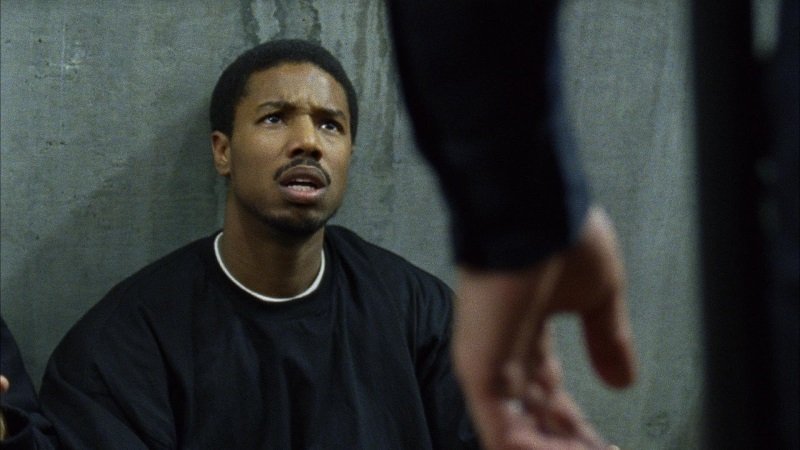 Fruitvale Station (2013) embraces simplicity to remind us of the human being behind the news story. 22-year-old Oscar Grant was killed in an unprovoked shooting by BART officers as a station stop on early New Year’s Day 2009.

Ryan Coogler’s film accomplishes what so many films fail to do: put us in touch with the life that was ended that night. Michael B. Jordan plays Grant, a single father and drug dealer trying to get his life together, as neither saint nor a criminal, and most importantly not simply a victim. He’s a person with a life, a family, friends, people who love him and people he loves, and the very ordinariness of his day leading up to his death, with mistakes and decisions both good and bad, and the laid-back, observational filmmaking draws us into his existence in a way that may allow you forget about history and invest in his future, one that will never be.

It won both the Grand Jury Prize and the Audience Award at Sundance and was nominated for three Independent Spirit Awards: Best First Feature, Best Male Lead for Jordan, and Best Supporting Female for Melonie Diaz, who plays his girlfriend and the mother of his son.

Coogler and Jordan reunited for Creed, which takes the Rocky series into the next generation, and for Black Panther, with Jordan playing his first supervillain.

, iTunes, GooglePlay and/or other services. Availability may vary by service.
Fruitvale Station [Blu-ray]

The Blu-ray and DVD include the featurette “Fruitvale Station: The Story of Oscar Grant” (more about the production of the film than on the true story that inspired it) and a Q&A with the filmmakers and cast from a screening of the film held in Oakland.

Pingback: What to watch the week of Friday, May 15 - Stream On Demand
Comments are closed.