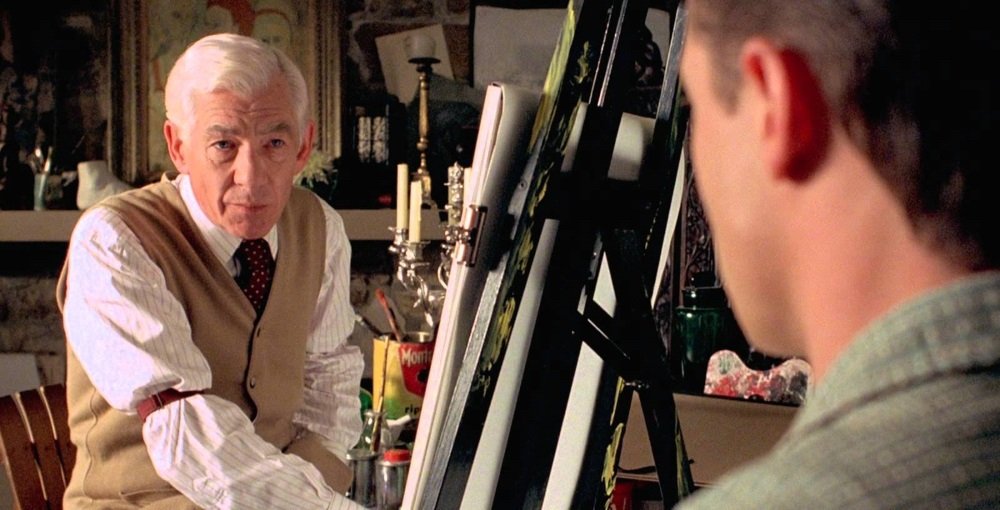 Gods and Monsters (1998), Bill Condon’s first collaboration with Ian McKellen (the star of his Sherlock Holmes-in-retirement drama Mr. Holmes), is also a speculation on the final days of an aging artist whose failing memory haunts him.

This one happens to be a real-life figure: James Whale, the debonair, openly gay British director who came to Hollywood from the London stage to make “art” but became known for his Universal “monster movies”: the classic Frankenstein (1931) and sequel Bride of Frankenstein (1935), The Invisible Man (1933), and the sly, satirical The Old Dark House (1932). They cast such a long shadow that people forgot he also made the very adult pre-code drama Waterloo Bridge (1931) and the superb 1936 version of Show Boat (1936) with Irene Dunne and Paul Robeson, two films much closer to his heart.

Gods and Monsters, adapted from Christopher Bram’s novel “Father of Frankenstein,” is a speculation on Whale’s final days, a work of fiction grounded in fact. The setting is Santa Barbara 1957, over a decade after his retirement. McKellan’s Whale is a silver haired, effete gentleman with a mellifluous, lilting, upper-class English voice simultaneously seductive and sarcastic. A stroke has left him with a degenerative disease of the mind manifest in shards of memory which stab through his consciousness like flashes of monster movie lightning. Between his failing health and the “electrical storms in his head,” as he describes it, Whale is more terrified of losing control than of dying.

Rattling around his villa and cared for by his Hungarian maid Hannah (Lynn Redgrave clucking and growling through her severe accent), he perks up at the sight of his shirtless young gardener Clay (Brendan Fraser), who he invites into his studio for a drink and cajoles into posing for him (“I have no interest in your body, Mr. Boone, I assure you,” he pleads with mock sincerity). Whale and Clay couldn’t be more opposite, a British sophisticate with a theatrical flair and a guileless working class American kid, but against all odds the two become friends.

McKellen suggests Whale’s pain and fear behind a facade of easy charm and barbed conversation, and Fraser’s easy, natural performance as Clay is a perfect contrast to McKellan’s theatricality and an open invitation to Whale to let his guard down. As Whale comes to terms with those fragments of memories (the trenches of WWI, his stifling working class childhood, directing in Hollywood) Condon weaves them into a moving conclusion that mixes metaphor and memory and the lumbering image of the misunderstood monster into the fabric of the film like a haunting memory that won’t go away. It’s a richly realized rumination on a man struggling with the inner monster he’s denied all his life.

Both McKellen and Redgrave earned Oscar nominations for their performances and Condon won the Academy Award for his adapted screenplay. 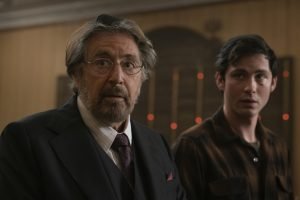 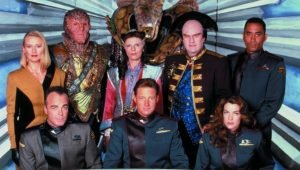