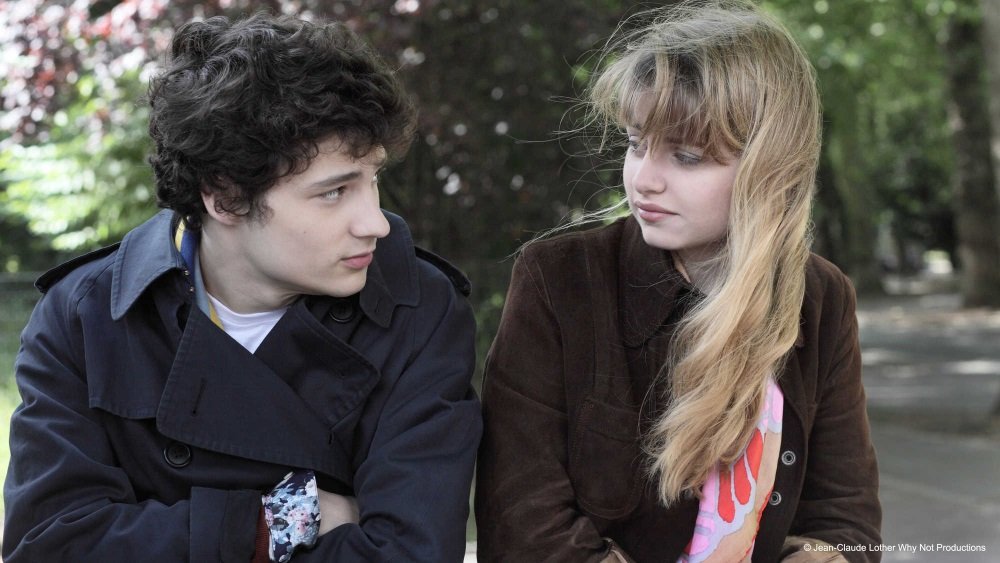 My Golden Days (2015), from French filmmaker Arnaud Desplichin, is ostensibly a sequel / prequel to Desplichin’s breakthrough feature My Sex Life… or How I Got Into an Argument (1996) but it lives on its own as a remembrance of times past.

Mathieu Amalric (Desplichin’s cinematic alter-ego) reprises his role as Paul Dédalus twenty years later. He is now a world-traveling anthropologist who is stopped at passport control on his way back to France after eight years teaching and studying abroad, most recently in Tajikistan. Complications involving his passport send his mind reeling back to his youth as he relates three formative experiences to the serious but understanding passport control officer (French film legend André Dussollier providing gravitas to a tiny role). Amalric’s role is limited to the framing sequences of the present, with Quentin Dolmaire carrying the bulk of the portrait as the teenage Paul and Lou Roy-Lecollinet as Esther, the first great (and somewhat troubled) love of Paul’s life. Both young actors make their respective film debuts here.

The original French title translates to “Three souvenirs of my youth,” and there are indeed three extended flashbacks to three key points in his youth, all in the 1980s or so. In either language it suggests a more idealized life than the one Paul survives: a troubled, emotionally unbalanced mother who kills herself when he’s 12, a father who constantly travels for business and is absent even when he’s present, and a college life in Paris where he’s so poor that he lives out of hostels and on the couches of friends and acquaintances. But there is also the glow of nostalgia, the thrill of Cold War heroics in a class trip to the Soviet Union, the rush of new love, the rollercoaster of l’amour fou, and the joy of knowledge and discovering an educational path and an intellectual mentor.

It’s very French and this memoir slips into literary narration in the third remembrance, the longest and most complicated section of the film, as if the omniscient narrator has cast his life as a novel. And the characters themselves are far from idealized. Dolmaire’s Paul is confident and smart and a little reckless, leveraging his charm and good looks to get by so he can spend his limited funds on his studies and Roy-Lecollinet’s Esther is used to being the class beauty, juggling beaus with a haughty arrogance that hides her fragility. She is so good at appearing in control that she’s hardly prepared for life outside the high school fishbowl. 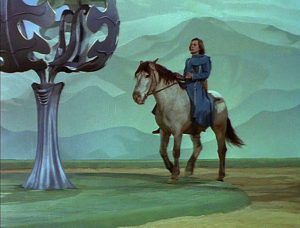 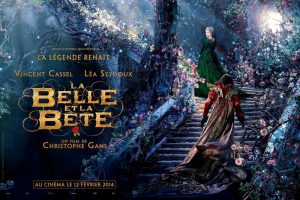