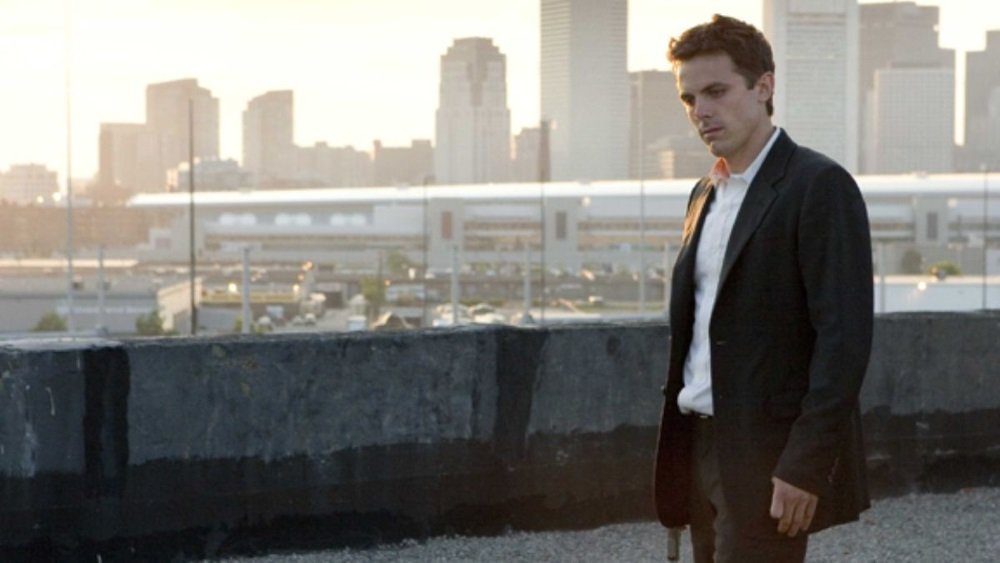 Ben Affleck made a confident and compelling directorial debut with Gone Baby Gone (2007), his adaptation of Dennis Lehane’s mystery novel about a pair of young private detectives (Casey Affleck and Michelle Monaghan) hired to look for the missing daughter of a junkie mother (Amy Ryan, who earned an Oscar nomination for her performance).

It’s a P.I. movie with the feel of an indie drama, set in the working class neighborhoods of Boston and filled with characters that feel like they’ve lived on the streets all their lives, and defined by an ambiguity the film refuses to simplify. Ben creates a vivid sense of place and neighborhood and his brother Casey (who went on to win an Oscar for Manchester by the Sea) is well cast as the local Boston guy turned missing persons detective, driven by a sense of moral justice that is put to the test as he discovers more to the story. It’s a low-key performance that helps define the quiet complexity of the story and the moral world around it that the film refuses to simplify.

Morgan Freeman co-stars as the police captain who heads the Crimes Against Children unit, Ed Harris and John Ashton are the investigating police detectives who grudgingly let the young P.I.s into their case, and Amy Madigan and Titus Welliver co-star.

The Blu-ray and DVD features commentary by director/screener Ben Affleck with co-screenwriter (and old friend) Aaron Stockard and he’s is just as low key in his commentary, almost mumbling (you may need to turn up the volume) as he quietly discusses details of the production, the choices he made in both writing and directing, and especially the performances and the efforts to capture the atmosphere and quality of the neighborhood. They also chime in with optional commentary on the deleted scenes, which include an extended opening with a terrific introductory scene that was deleted to get into the story more quickly and an extended ending with voice-over narration that was wisely from the finished film. “You live with your choices, and that’s what Patrick is doing, living with his choices,” remarks Ben on the commentary, and he realized that the film didn’t need the voice-over to make that clear. The final image say it all. The featurettes “Going Home: Behind The Scenes with Ben Affleck” and “Capturing Authenticity: Casting Gone Baby Gone” are too brief to really dig into any details.