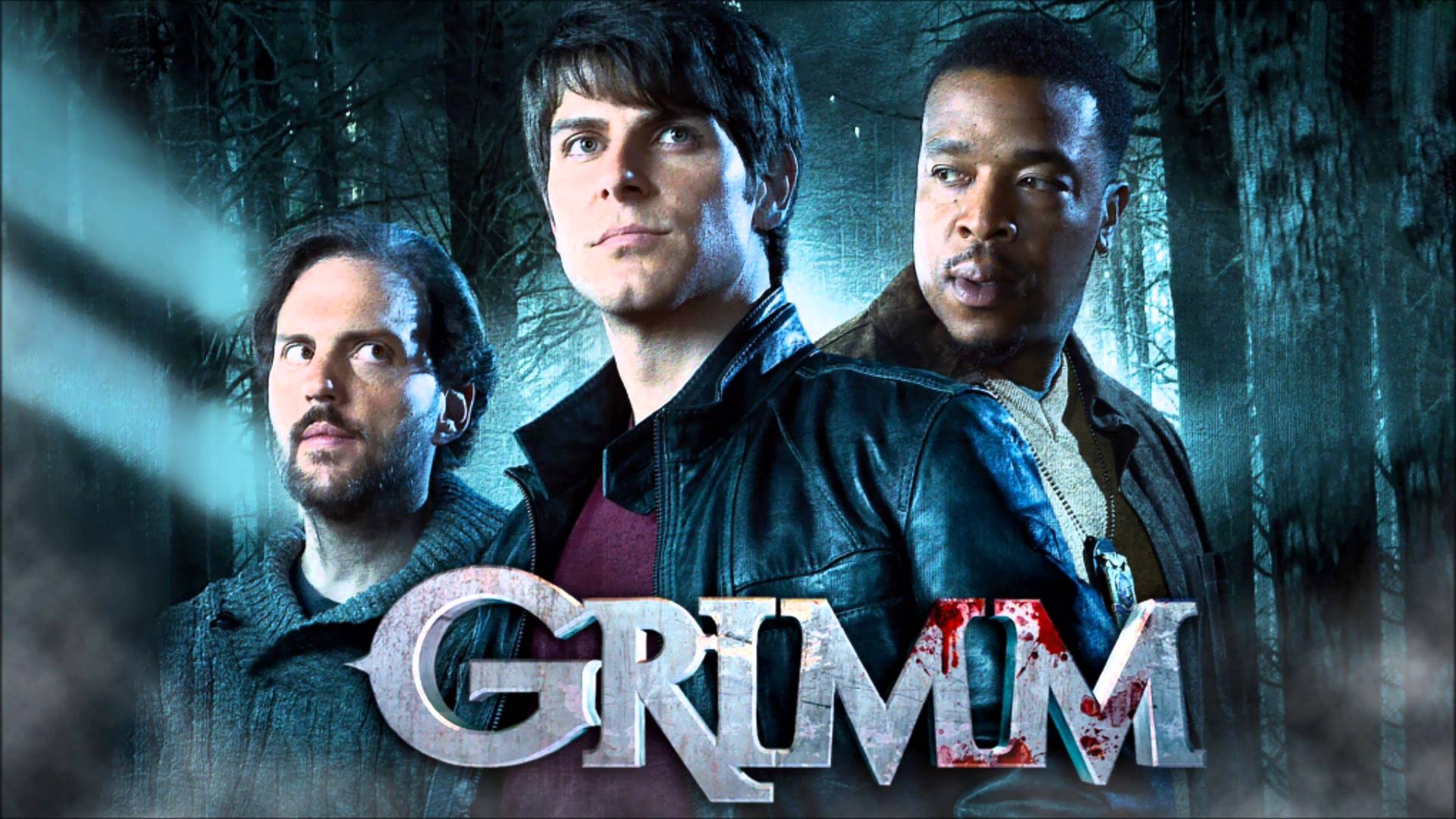 Everyone is familiar with the landmark horror classics. This is one in a series of suggestions for Halloween viewing that may not be so familiar, including titles that teens and tweens (and in some cases adolescents) can watch without breaking the R-rating.

There are more supernatural and horror film-related shows than ever on TV, but if you want something in the Halloween spirit, you don’t get much closer than Grimm, which offers a world where Portland, Oregon, is a city full of fairy tale monsters going around under human masks.

Grimm: Season Four opens with Nick (David Guintoli), the monster hunting Grimm of the title, without his ability to see past the human façade of creatures known as Wesen who live among humans. That’s a temporary condition, of course, but in the meantime he has a loyal team of colleagues, human and Wesen alike, and a young Grimm protégé named Trubel (Jacqueline Toboni) to help out.

The mix of dark fairy tale, modern crime, and supernatural conspiracy, all set in the city of Portland (where the motto “Keep Portland Weird” takes on a whole new dimension), gets a little darker when the Wesen answer to racist skinheads go after the “mixed” marriage of Monroe (Silas Weir Mitchell), a Blutbad (aka a big bad wolf) and Rosalee (Bree Turner), Fuschsbau (think foxy lady) with a campaign of terror and violence, and Nick’s girlfriend Juliette (Bitsie Tulloch) is cursed with powers that drive her to violence and chaos and, inevitably, a confrontation with Nick. Poor Juliette seems to get the worst of Nick’s family legacy.

The camaraderie of the team that forms around Nick keeps the show grounded, as does his commitment to seek justice for all, human and Wesen alike, and that acceptance gives it a sense of hope. The new season begins on Friday, October 30 on NBC, the night before Halloween.

22 episodes, plus, of course, the first three seasons are also available.

For Halloween, however, I recommend the Christmas episode The Grimm Who Stole Christmas (season four, episode seven), which has a charge of innocence to its story of holiday goblins. See it here.