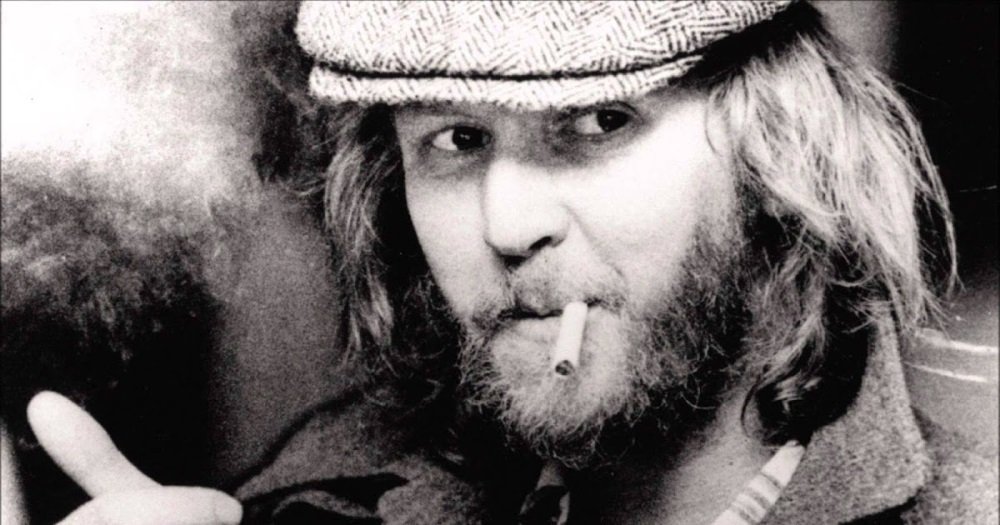 Who is Harry Nilsson (And Why is Everybody Talking About Him)? (2006) – The name may not be instantly recognizable but Harry Nilsson (who died of cancer in 1994) was once the golden boy of American pop music.

The Grammy-winning singer (“Everybody’s Talking,” “Without You”) and songwriter (“Me and My Arrow,” “Jump Into the Fire”) penned songs for The Monkees and counted The Beatles among his biggest fans (“Nilsson is my favorite group,” Lennon told an interviewer in the late 1960s), and his playful “Lime in the Coconut” is a perennial novelty tune that almost everyone of a certain generation can jump in on the chorus.

As a child I adored him equally for the joyous humanism of his animated musical “The Point” and for cheekily calling out “You’re breaking my heart / You’re tearin’ it apart / So f**k you!” in the opening seconds of his “Son of Schmilson” album. Songwriters as diverse as Randy Newman, Brian Wilson, Jimmy Webb, and Van Dyke Parks praised his talent for composing and his gift for melody, yet his greatest popular success came from singing other people’s songs (the Grammy-winning “Everybody’s Talking”). He recorded a diverse set of albums, wrote and composed the animated musical “The Point,” and produced his own offbeat TV special, yet he refused to perform public concerts. In final years of his too-short life he was as famous for his antics carousing with John Lennon, Ringo Starr and Keith Moon as for his music and since his death he’s almost been forgotten.

John Sheinfeld’s generous documentary portrait of the man, the artist and the reputation explores his troubled childhood (and adulthood) and surveys his career and his artistic legacy. Sheinfield doesn’t shy away from his substance abuse problems, his self-destructive streak or his failures as a husband and father, but neither does he find the roots of his talents in his childhood. Nilsson seems to burst fully formed as a songwriting craftsman and a consummate pianist and singer.

Still, it is a lovingly made portrait of the artist and the man that celebrates his achievements with a wealth of rare performance clips, illuminating interviews with friends, family members and colleagues and archival audio interviews with Nilsson himself.

Add to My Watchlist on Amazon Prime Video or to My List on Peacock or stream free on Kanopy, which is available through most public and college library systems.

, iTunes, GooglePlay and/or other services. Availability may vary by service.
Who is Harry Nilsson (And Why Is Everybody Talkin’ About Him)? [DVD]