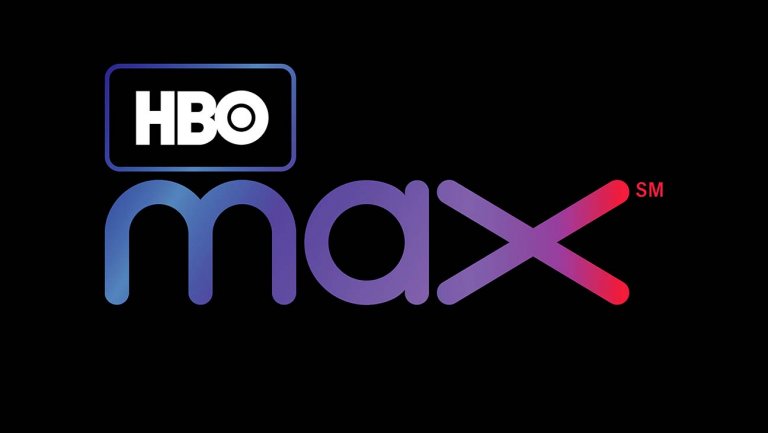 Six months after its rocky launch, HBO Max—the supersized version of HBO’s streaming service designed to replace HBO Now and challenge Netflix and others in the modern streaming marketplace—is now available to stream through Roku, Playstation 5, and on Xfinity X1 and Flex devices for Comcast cable subscribers. This comes weeks after the HBO Max app finally launched on Amazon Fire devices.

It also arrives a week before Wonder Woman 1984 debuts on HBO Max the same day it opens in movie theaters.

When Disney+ launched over a year ago, it did so with deals in place with Roku and Amazon Fire, the two dominant streaming devices in the U.S., as well as Android, Apple, and most major smart TV and game consoles. Thanks to near universal accessibility, Disney+ was able to grow to over 70 million subscribers in just over a year.

In six months, has somewhere around 30 million subscribers but less than 13 million of them have been “activated,” which means that well more than half of the subscribers are still using the HBO Now app with only limited access. The new deals should give those subscribers a chance to enjoy the rest of the HBO Max benefits.

The upgrade process is relatively easy, depending on how you subscribed (directly or through a third-party) and what device you use for streaming. For me, upgrading through my Amazon Fire Stick involved being sent to a webpage to enter a code. The upgrade took a couple of minutes. For Roku, I had to remove the HBO Now app and add then install the HBO Max. The device signed me in automatically.

If you currently subscribe to HBO Now, you should definitely upgraded to HBO Max. It offer exclusive programs (from Friends to the HBO Max original The Flight Attendant) and hundreds of additional movies, from the classics (King Kong, Citizen Kane) to contemporary films.

If you’ve been waiting for your platform to get the HBO Max app, now is the time to subscribe.

If you need a little more guidance on how to get HBO Max, go here for: