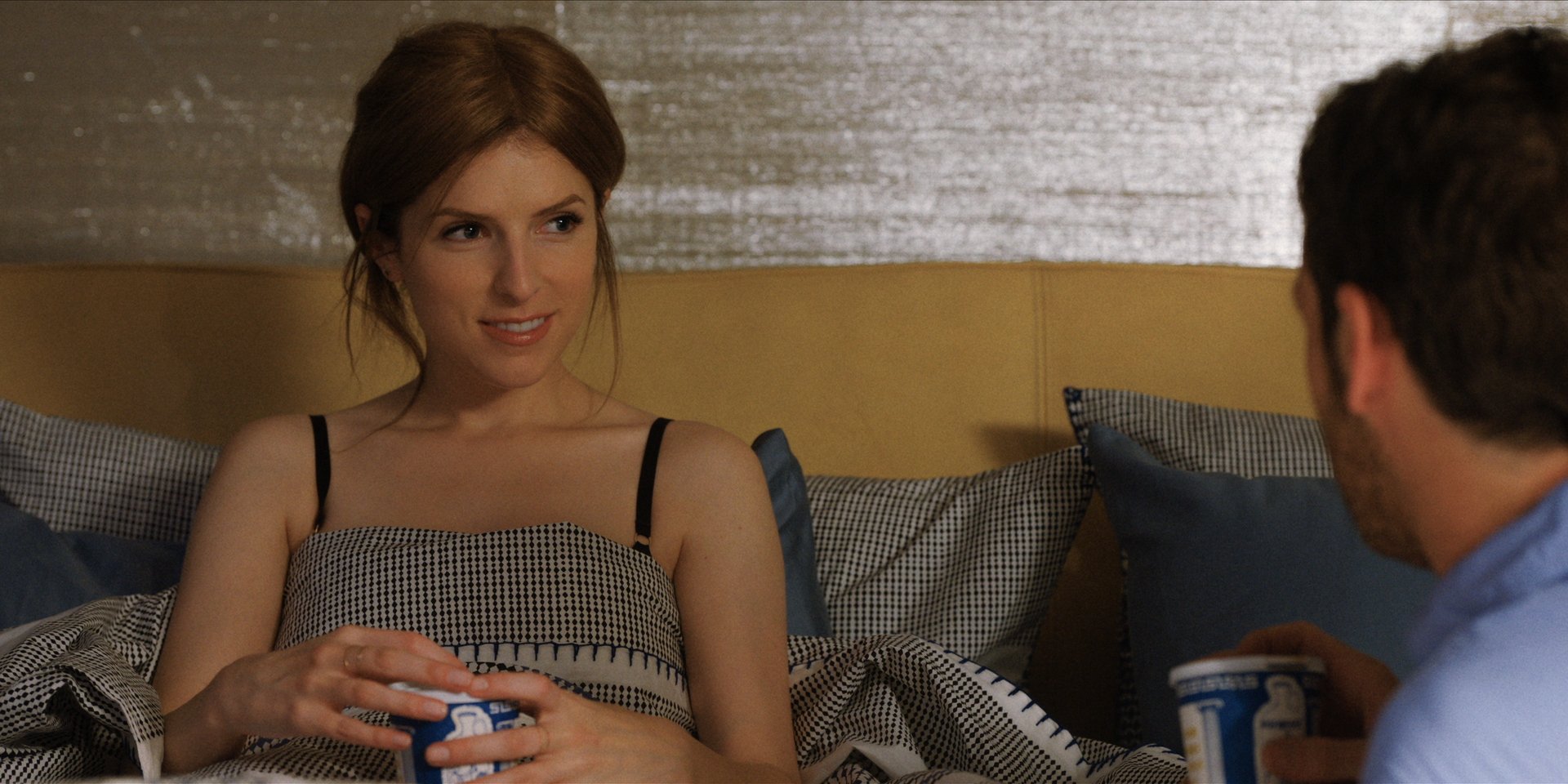 HBO Max, a new streaming service that marries HBO’s programming with the Warner Bros. movie and TV catalog, launches this week with the entire runs of the hit sitcoms “Friends” and “The Big Bang Theory” and a collection of HBO Max original shows, from the romantic comedy anthology series “Love Life” with Anna Kendrick to a new series of “Looney Tunes Cartoons“ and “The Not Too Late Show with Elmo” to go with HBO’s “Sesame Street” for kids.

Subscribers also get all of HBO’s programming, CW shows “Batwoman,” “Nancy Drew,” and “Katy Keene,” “Doom Patrol” from DC Universe, the complete run of BBC’s “Doctor Who” revival, “Pretty Little Liars” for teens and tweens, and “Rick and Morty” for big kids. Movies available at launch include “Wonder Woman” (2017, PG-13) with Gal Gadot, the beloved musical fantasy “Wizard of Oz” (1939), American classics “Citizen Kane” (1941) and “Casablanca” (1942), and 20 films from Japan’s Studio Ghibli animation house, including “My Neighbor Totoro” (Japan, 1988, with subtitles) and Academy Award winner “Spirited Away” (Japan, 2001, with subtitles).

If you currently subscribe to HBO on cable or HBO Now, you may get instant access to HBO Max; check with your provider. New subscribers can go to hbomax.com/ for more details.

“The Vast Of Night” (2020, PG-13), an indie sci-fi thriller set in 1950s New Mexico, leans on mood and eerie atmosphere as it tells a story of two savvy teenagers (Jake Horowitz and Sierra McCormick) on the local radio station night shift investigating the strange manifestations of a UFO arrival. The film, which played to great acclaim in 2019 film festivals (it won the Audience Award at Slamdance), debuts directly on Amazon Prime Video.

Adam Sandler gives one his finest performances as a New York jeweler and gambling addict in “Uncut Gems” (2019, R), an indie drama and character piece from the Safdie Bros. driven by adrenaline and nervous energy. Though overlooked for Oscar nominations, it won acclaim for Sandler’s performance and numerous awards from critics groups. Idina Menzel, Eric Bogosian, The Weeknd, and NBA center Kevin Garnett costar. Streaming on Netflix.

“The High Note” (2020, PG-13), a music drama starring Tracee Ellis Ross as a superstar diva and Dakota Johnson as the personal assistant who encourages her to follow her instincts, debuts directly to VOD at a premium price.

The documentary limited series “Jeffrey Epstein: Filthy Rich” (2020, not rated) gives voice to the survivors of the tycoon and serial sex abuser who used with wealth to get away with his crimes.

Matthew McConaughey puts his smarmy charm to great use in “The Lincoln Lawyer” (2011, R), a meaty legal thriller adapted from the Michael Connelly novel.

International TV: A warrior cursed to wear the head of lizard seeks revenge in the animated adventure “Dorohedoro” (Japan, not rated).

Kid stuff: Inspired by a Chinese myth, “Ne Zha” (China, 2019, TV-PG, with subtitles), a fantasy about a child infused with the spirit of demon hellion, is the top grossing Chinese animated film of all time.

You can now watch the premiere episodes of the new National Geographic limited series “Barkskins” (not rated), based on the Annie Proulx novel, starring David Thewlis and Marcia Gay Harden as settlers in a 17th century French colony in North America. New episodes each Tuesday. Also new:

Hide and seek is a killer in “Ready or Not” (2019, R), a darkly comic thriller starring Samara Weaving as a bride marked for sacrifice by her new family.

“Blood Machines” (France, 2019, not rated, with subtitles), a short sci-fi/fantasy film big on style and trippy visuals, is transformed into a three-episode series now on Shudder.

BritBox presents the complete “BBC Television Shakespeare” collection of all 37 plays, from “All’s Well that Ends Well” to “A Winter’s Tale,” made over seven years between 1978 and 1985. These productions were faithful and straight forward and feature some of Britain’s finest stage and screen performers, among them Claire Bloom, John Gielgud, Derek Jacobi, and Helen Mirren, plus Brenda Blethyn, Jon Finch, Patrick Stewart, Alan Rickman, and John Cleese. These were the productions that I watched growing up and were my real introduction to the work of Shakespeare.