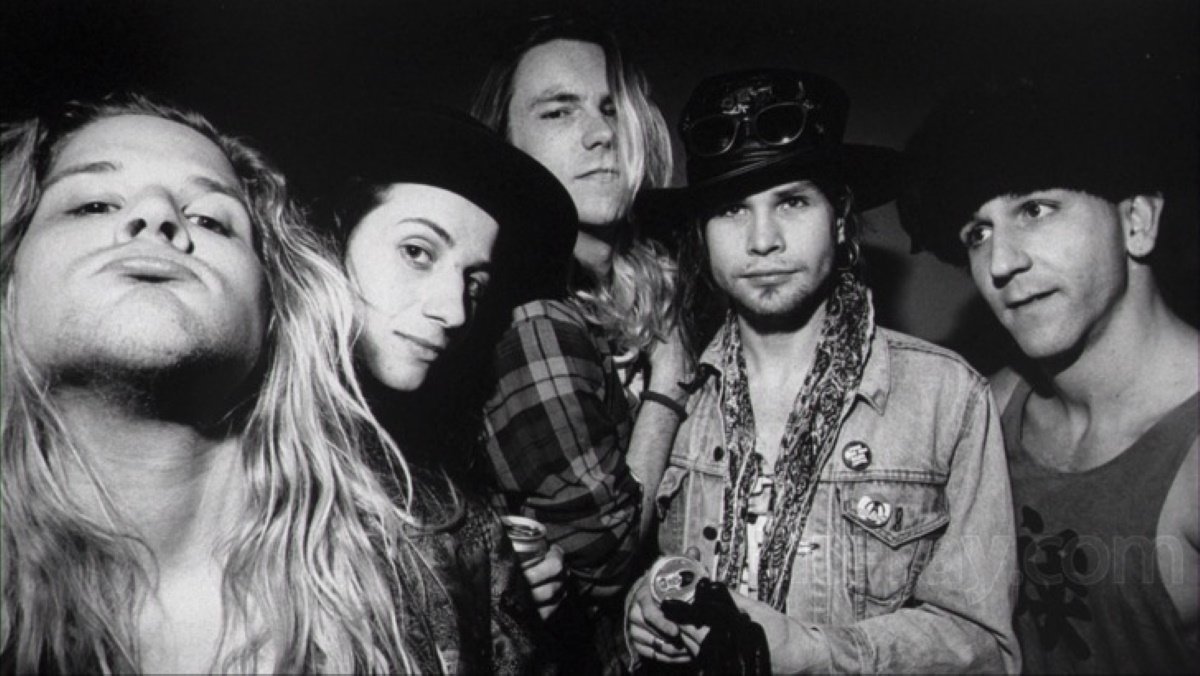 Hype! (1996), Doug Pray’s look at the Seattle music scene explosion of the eighties and nineties, takes the hype with bemused humor but treats the music with respect.

Looking behind the media over-exposure and beyond the grunge sound, Pray reveals the musical legacy that inspired bands like Nirvana, Pearl Jam, and Mudhoney and the test tube-like environment of the local music scene that spawned their national breakout. Packed with witty interviews with band members, record execs and Seattle music aficionados, much of the film places a welcome spotlight on the bands that didn’t become part of the national phenomenon of the “Seattle sound”—Fastbacks, The Gits, Tad, The Young Fresh Fellows (on a tour of Japan, of all things)—with plenty of live clips and recordings in support. It’s nice to be reminded that Seattle music didn’t begin with Nirvana and end with Soundgarden.

The 2017 Blu-ray and DVD from Shout! Factory is remastered from original elements and includes a new commentary track from director Doug Pray and the retrospective documentary Hype! 20 Years After plus commentary by director Doug Pray and producer Steven Helvey from the original DVD release, bonus interviews, bonus performances by Mudhoney, Supersuckers, Pond, and The Gits (with optional director commentary), and a “Hate Cartoon” from artist Peter Bagge.