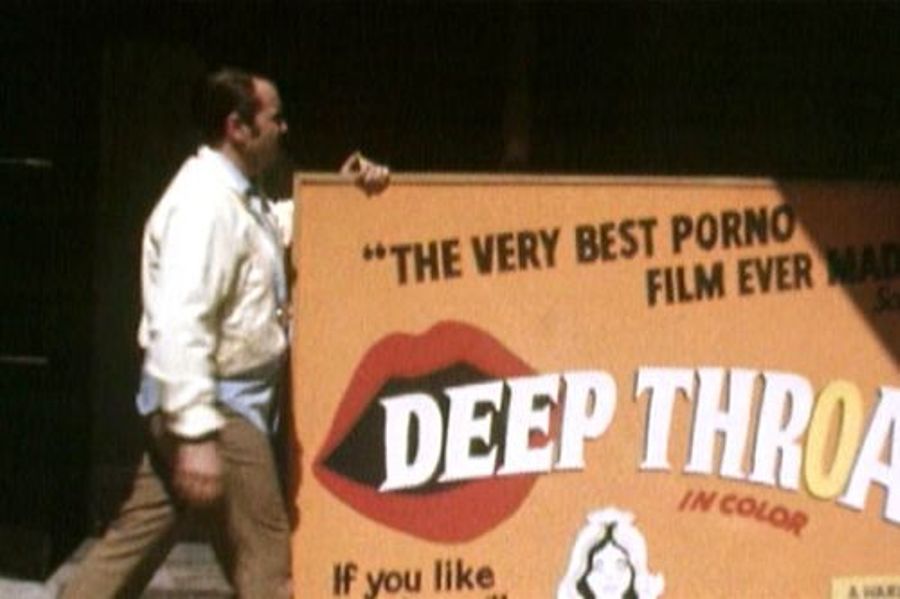 With its party rock soundtrack, colorful (and at times damaged) characters, and portrait of the pornography industry on the cusp of a cultural shift, Inside Deep Throat (2005) is something of a real life Boogie Nights.

Turning the film’s complex history into a simple matter of civil rights and freedom of expression fits the politics of the directors (they frame the comments of the anti-obscenity participants with dismissive asides), but doesn’t do justice to the issues surrounding the fascinating story. Still, they draw a convincing line between the social and political atmosphere of the film and the culture wars of today, and they do so with a very entertaining film.

Rated NC-17 for its inclusion of sexually explicit clips from Deep Throat and other pornographic films. An R-rated version was also edited for home video.

On DVD in NC-17 and R-rated versions, with two commentary tracks (one by directors Randy Barbato and Fenton Bailey, another created from unused and cut interviews originally conducted for the documentary), bonus scenes, and the trailer. The NC-17 edition features additional bonus scenes. Each of the supplementary scenes are constructed from interviews originally conducted for the documentary and expand upon ideas and issues brought up in the film.