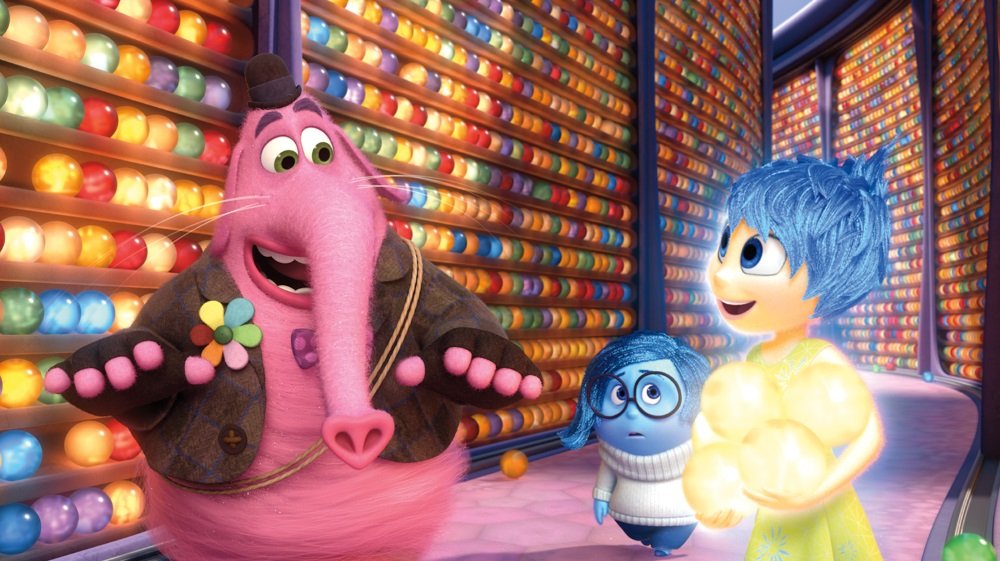 In Inside Out, the 15th feature from Pixar, feelings are not just the focus of the story. They are the main characters. The primary emotions of preteen girl Riley (voiced by Kaitlyn Dias) get a workout when she’s uprooted from friends and activities in Minnesota, where she’s a devoted member of a hockey team, and moves to San Francisco, where she doesn’t know a soul and none of her things have arrived to ease the transition or give her the comforting sense of familiarity. She tries to put on a good face but those pesky anxieties and emotions just won’t settle down, as we get to see firsthand in the control room of Earthship Riley.

So it’s a journey film—the framework of many a Pixar classic—with two seemingly incompatible characters who learn to appreciate one another along the way. But it’s also a sharply insightful exploration of the complicated feelings of kids as a cartoon brainscan or an extended dream that turns the mind into an epic theme park run from a command and control center by five dominant emotions. Disgust, a green, judgmental mean girl voiced by Mindy Kaling, Fear, a skittish praying mantis of a figure (Bill Harder), and Anger, a literal hothead of a burning ember in a middle-management suit (perfectly pitched on the edge of outrage by Lewis Black), fill out the control room crew and end up panicking when left in charge. The confusion and unchecked impulses lead to some seriously bad decisions.

Now on Cable and Video On Demand.

Also available to buy and rent on DVD, Blu-ray, and Blu-ray 3D. The DVD includes the short film Lava, which preceded Inside Out in theaters, and the Blu-ray adds the new animated short Riley’s First Date? plus additional supplements.
Inside Out [DVD] 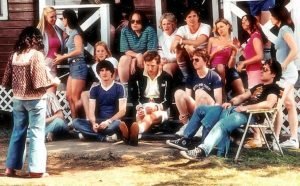