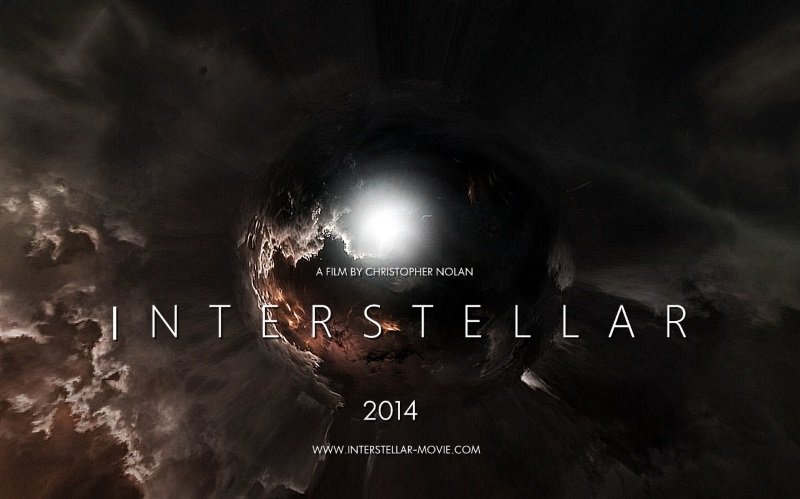 Christopher Nolan used his clout as the director of the hugely successful Dark Knight trilogy and cerebral caper film Inception to makes his big-budget science fiction epic Interstellar (2014) on a scale that otherwise would be out of reach.

It’s set in a near future where overpopulation and global climate change has been catastrophic for the food supply and the culture has become hostile to science, as if it’s the cause of the problems rather than the only hope to solve them. Matthew McConaughey is a widower father and former astronaut turned Midwest farmer who is essentially drafted into a covert project to send a ship across the galaxy to find a planet suitable for human habitation. That means abandoning his children, one of whom grows up into a physics genius (played by Jessica Chastain) who holds onto her grudge for decades.

This is a film where complex concepts of quantum physics and powerful human emotions are inextricably intertwined and the ghost the haunts the farmhouse has both a scientific explanation and a sense of supernatural power. The family drama at the center is contrived and often unconvincing but Nolan’s visualization of amazing alien worlds, black holes, and quantum physics is engaging and thrilling.

He imagines what a water planet near a black hole might be like and it’s like nothing you’ve ever imagined. He dreams up imagery to illustrate the echo of time and relativity reverberating through deep space with gravity distortions (admittedly, the imagery is not as heady as the concept itself). And the design of the robot helpers is something else. Neil deGrasse Tyson gave the film top marks for its science, which is pretty impressive.

Yes, love conquers physics and the smartest people in the world do stupid, thoughtless things to give the plot its complications, but there simply aren’t many science fiction films that dare to be this brainy and visionary.

Christopher Nolan wrote the original screenplay with his brother Jonathan Nolan (who went on to cocreate Person of Interest and Westworld). Hans Zimmer’s score helps set the otherworldy atmosphere.

It won an Academy Award and a BAFTA for visual effects, and earned additional nominations in the craft categies.