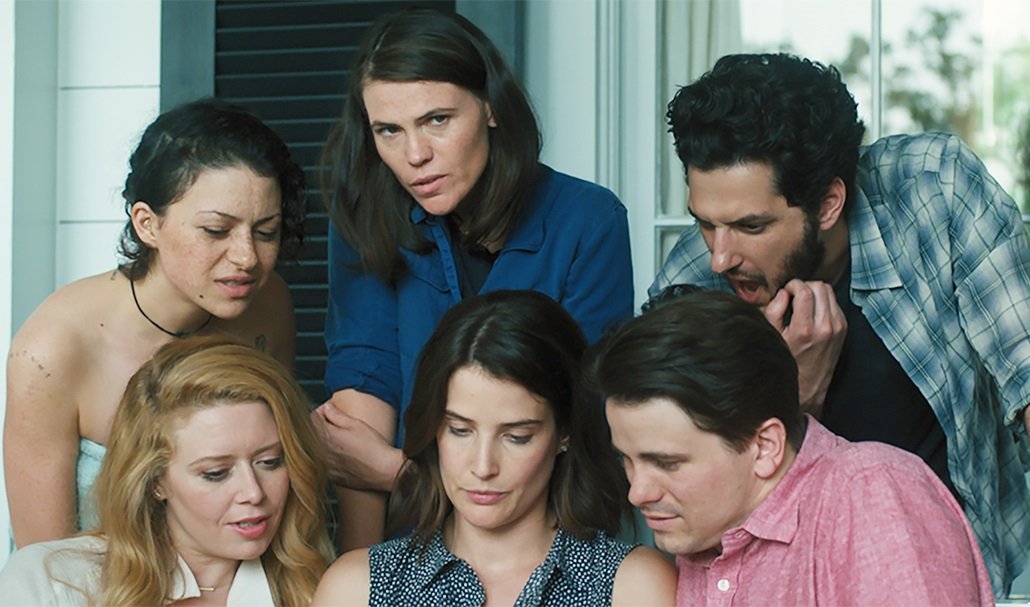 The Intervention (2016) of this indie spin on The Big Chill is a marriage intervention instigated by Annie (Melanie Lynskey). She is convinced that Ruby (Cobie Smulders) and Peter (Vincent Piazza), an eternally bickering couple, are in a toxic marriage and she’s invited the old gang to back up her plea that they stop dancing around the issue simply get a divorce, the kids be damned. Annie isn’t shy about stepping into other people’s issues but she’s not very good when it comes back on her and she clearly has some unaddressed issues, from problem drinking to pushing her own wedding back at every opportunity. You can bet these issues—and those of the rest of the thirtysomething friends (Clea DuVall, Natasha Lyonne, Ben Schwartz, and Jason Ritter fill out the old friends and Alia Shawkat is the twentysomething newcomer in the mix)—will be brought out for group discussion up before the end credits.

It’s the directorial debut of Clea Duvall and it’s very much an actors’ showcase: eight characters with heavy baggage doing their best to ignore the weight. The sometimes heavy-handed script hasn’t many surprises and the issues are familiar and, in a couple of cases, pretty easy to overcome. These folks not quite the successes of the prosperous, uber-accomplished characters of The Big Chill but there is a measure of privilege among the friends who can afford a weekend in a grand southern manor on short notice.

But Duvall favors the performances—she wrote the central role for Lynskey, the hidden treasure of American independent cinema—and the chemistry of the ensemble. Lynskey is brilliant as a neurotic busybody who has turned denial of her own issues into the art of distraction and her antics are enabled by the very friends who wonder if they should stage an intervention for her. She’s both funny and heartbreaking, drowning her insecurities with day drinking while trying to steer the weekend as it (inevitably) careens from one combustion to another. Duvall keeps it all moving along with lively direction, finding humor in the discomfort and the conflict. Her direction is more nuanced and revealing than her writing and it makes what could be another theater piece on screen into a funny and painful and entertaining getaway with characters who have the capacity to surprise us even of their problems do not.

and other services. Availability may vary by service.
The Intervention [DVD] 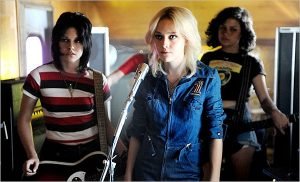