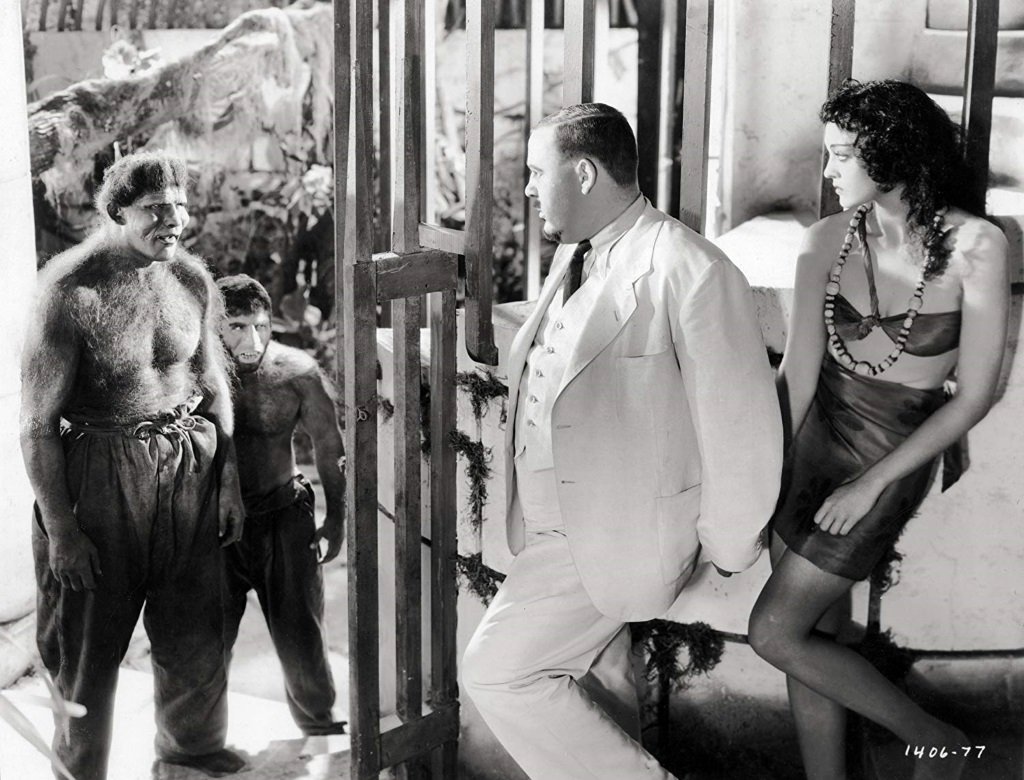 “Are we not men?” That question is at the heart of Island of Lost Souls (1932), the first adaptation of the H.G. Wells novel and (for all the changes from the novel) still the defining one.

Charles Laughton is Dr. Moreau, the mad scientist as warden-like ruler of his own private island dressed in the white linen suit of a plantation owner or a southern slaver. Once he cracks his ever-present whip to send the “natives” scurrying in fear, the resemblance is sealed, but that’s just the beginning of his brutal identity.

“Do you know what it means to feel like God?” he boasts, but he’s more a demon in the devil’s workshop transforming beasts into human-like creatures. Whether they are men is an open question, but they certainly aspire to manhood in their creation of community and adherence to laws. Whether Dr. Moreau, a vivisectionist who seems to enjoy the pain he inflicts, has sacrificed his humanity is more to the point.

Arrogant and unfeeling, he’s the proto Dr. Mengele, the master-race scientist who operates on his subjects without anesthesia or compassion in an operating room he calls “The House of Pain.” (In the era before DNA and genetic engineering, his operations are all grafts and transplants.) “This time I’ll burn out all the animal in her,” he swears as his prized project Lota (Kathleen Burke) reverts back to her feline roots. It’s as much a threat as it is a statement of purpose, a promise of terrible pain that evokes torture and hellfire. And as he plots to pair off Panther Woman Lota to his castaway guest (Richard Arlen) to procreate, he’s essentially experimenting with bestiality. No wonder this was banned in Britain for decades.

Where the great horror films of the 1930s—Dracula, Frankenstein, The Mummy, The Black Cat—were produced by Universal, Island of Lost Souls was made by Paramount and its atmosphere is appropriately less Universal Gothic than Paramount elegance. It’s directed by Erle C. Kenton, a journeyman studio man whose career includes B-movies, a series of Abbott and Costello comedies, and a few minor classics of the monster mash-up movie genre: The Ghost of Frankenstein (1942), House of Frankenstein” (1944) and House of Dracula (1945). Clean, efficient, to the point, Kenton got the job done within his means, and here he turned restrictions into a defining atmosphere.

Shot almost entirely within the studio, from ships in misty water tanks to a densely-fabricated jungle, it suggests the primitive and the perverse, a feral world as claustrophobic as it is intimidating. The villa compound, with its restraining walls and locked gates, isn’t civilization in the wild, it’s a safety zone on a prison island populated by prisoners of their own unsure identity.

You can probably chalk much of that atmosphere to cinematographer Karl Struss, who shrouds the horrors in a perpetual fog that hugs the sets and licks the sea like the lace of a costume, but Kenton casts a spell that extends across the production. Howls are heard through the fog and beyond the trees and screams cut through the night. The chants of “What is the law” and the repetitions of “Are we not men?” like a religious rite used by Moreau to elevate himself from warden to God-king. And while most of the animal men are simply figures in the distance, Bela Lugosi brings a dignity to the Sayer of the Law, a kind of high priest of Moreau’s religion. The cruel despot demands complete obedience and receives his just deserts in a satisfying yet grotesque twist of poetic irony. Because the law-giver cannot escape his own law.

For many years, Island of Lost Souls was one of the hardest horror films of the early thirties to see and as a result it’s more known about than seen, more often a footnote in conversations about the early days of horror. See it today and you might be amazed to experience one of the most transgressive films of its era. Which is saying something given what Hollywood got away with in the years before the production code was enforced.

Criterion gave the film its Blu-ray and DVD debut in 2011 and the quality of the print is likely the reason this film took so long to come to disc. The original negative is long lost and Criterion has pieced together the best possible version from multiple sources, from a damaged fine-grain 35mm positive to a 16mm print from a private collector, and digitally repaired as much damage as possible. The resulting master is hardly pristine and softer than ideal but it’s the best it has ever looked on home video, and the most complete. 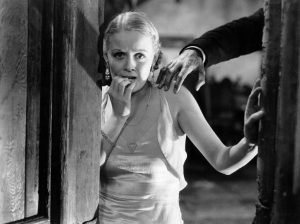 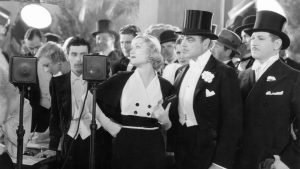 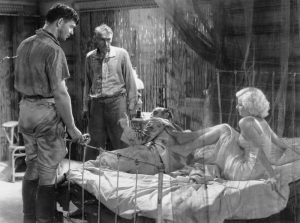 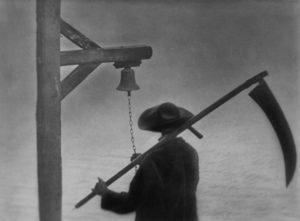