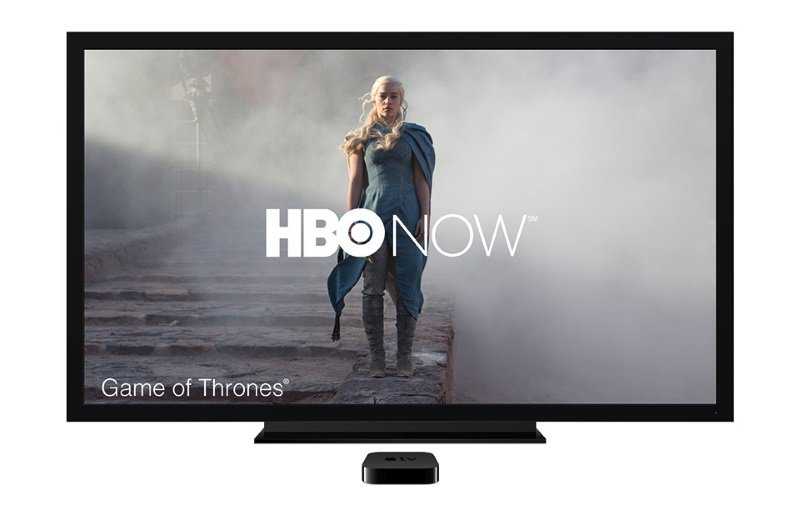 After months of anticipation, HBO launches its new web-based service HBO Now. That means that you can now get the premium pay cable channel without cable.

And, what a coincidence, that’s just in time for the fight season debut of “Game of Thrones,” HBO’s current signature series.

The price is $15 a month, comparable to the cable price, and in addition to HBO’s current schedule, the service gives you access to their entire library of original shows and exclusive movies, from “The Sopranos” to “X-Men: Days of Future Past.”

The catch is that, for now, you can only get HBO Now through Apple TV, iOS, and Optimum Broadband. That leaves out Roku, Chromecast, and most internet providers. HBO promises more providers will be added soon, but you have to wonder if there was some sort of sweetheart deal cut between Apple and HBO for the launch.

Details and subscription information at HBO here. And to sweeten the deal, they’re offering a 30 day free trial. Just enough time to get hooked by the dark doings in Westeros.

Sling TV, the web-based service for streaming TV through devices like Roku and Amazon Fire, has added HBO Now to their offerings. It’s $15 a month in on top of the $20 base rate for their basic service, with a 7-day free trial period.