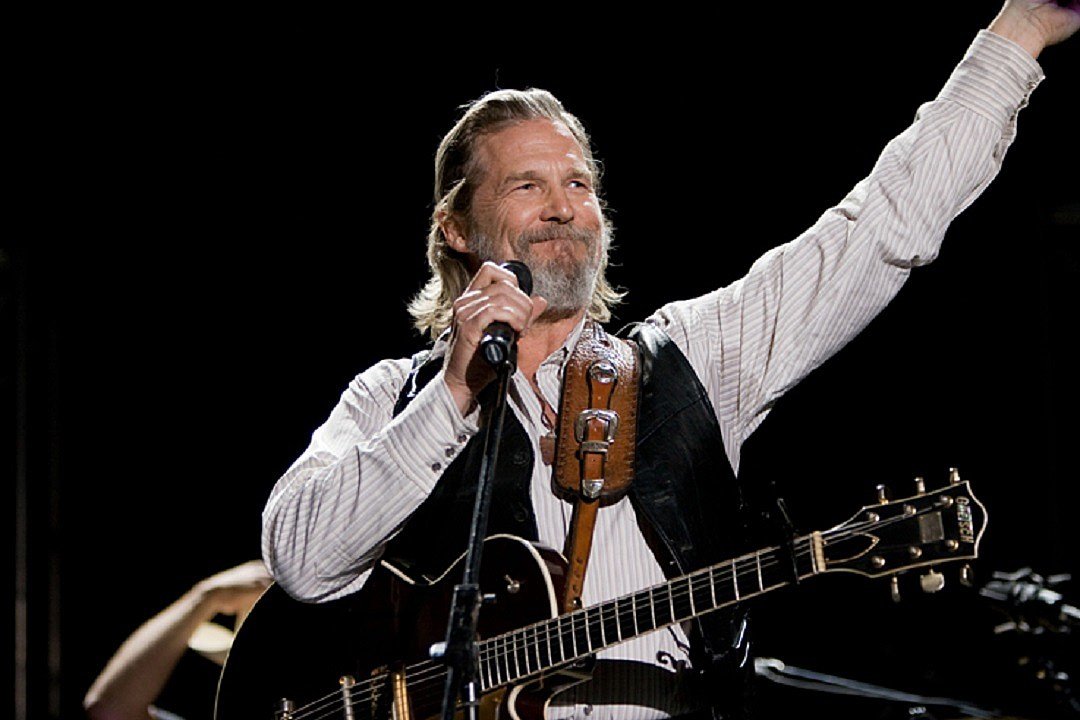 Jeff Bridges finally won his Oscar with Crazy Heart (2010) and it was well-earned indeed.

His performance brings a reality to the story of Bad Blake, a one-time country music name (if never quite a full-fledged star) on the downhill slide of a career. He drinks his way through a series of one-night stands revisiting his old songs while one member of his old band, Tommy Sweet (Colin Farrell), has become a country star in his own right. Bad is not quite angry and can be unexpectedly magnanimous, but he’s not ready to be roused out of self-pity, especially when it’s Tommy Sweet trying to give him a second chance.

Bridges brings a lived-in authenticity to Bad, a man who coasts between shows and drinks yet manages to rouse himself for his performances, where he comes alive to inhabit his songs, send out the dedications, and call out the members of his pick-up band for the local audiences. That’s the best part of the film, and where it avoids the familiar potholes of tales of alcoholic performers who harden into bitterness and rage. Bad isn’t able to remain angry, but he’s too soused to motivate himself to do anything but stay on the road.

Maggie Gyllenhaal co-stars as a single mom who interviews him for a local paper and ends up falling madly in bed with him, an adoring younger woman thrilled to be desired by her hero, even if he has baggage older than she is. This May-December romance works only because it’s a fantasy for both of them that is doomed to failure.

Robert Duvall has a supporting role that brings to mind Tender Mercies, another story of an alcoholic country music legend on the road to redemption. This film isn’t quite as rich as that one, but Bridges’ unforced charm and easy-going presence makes Bad’s journey just as authentic and moving as Duvall’s in Mercies.

It also earned an Oscar for the original song “The Weary Kind,” co-written by T-Bone Burnett, and a nomination for actress Maggie Gyllenhaal, and Bridges earned awards from numerous organizations, including the Screen Actors Guild and Film Independent Spirit Awards, which also gave it the best first feature prize.

Also on Blu-ray and DVD and on SVOD through Amazon Video, iTunes, GooglePlay, Fandango, Vudu and/or other services. Availability may vary by service.
Crazy Heart [Blu-ray]
Crazy Heart [DVD]

The Blu-ray and DVD releases include deleted scenes and the Blu-ray features an additional commentary track by stars Bridges, Gyllenhaal and Duvall.