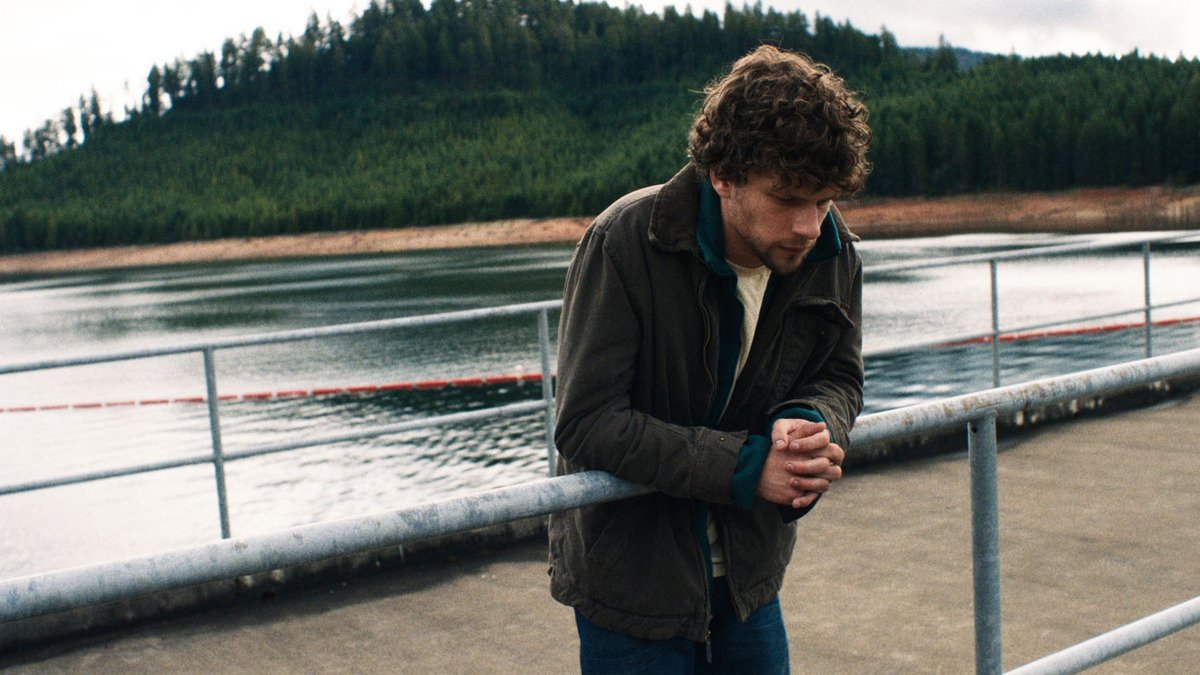 Night Moves (2013), the fourth film that New York-based director Kelly Reichardt made in Oregon with screenwriter Jon Raymond, was her most commercial project to that time, though you won’t mistake this drama of eco-terrorists who blow a dam on a southern Oregon river for a Hollywood thriller. Reichardt and longtime screenwriting partner Jon Raymond focus on the process and the people, a trio of true-believers who want to make a “statement” and end up killing a camper in the collateral damage.

Jesse Eisenberg is the closest we have to a protagonist, a guy living on a co-op just outside of Ashland. He anchors this activist cell with a restless impatience for the blithe, stoner-like disregard for detail of the group’s combat vet (Peter Sarsgaard) and the new age-y philosophy of trust fund kid Dakota Fanning, the one who unravels with guilt over the camper’s death. They aren’t necessarily likable but they are compelling.

The debates over the cost of action and the effectiveness of a destructive statement over productive alternatives are in the margins, present but always framed by the personal. The stakes are real—the opening shot shows the beauty of the Oregon wilderness gouged by a clear-cut scar through the wooded landscape—but so are the costs of action and Night Moves is all about responsibility.

Reichardt left Oregon to shoot her next film, Certain Women, in Montana, but her kinship with the Oregon landscape and culture continue to inform her work.

Add to Amazon Prime Watchlist or add to My List on Kanopy, which is is free through most public and college library systems.

, iTunes, GooglePlay and/or other services. Availability may vary by service.
Night Moves [Blu-ray]

No supplements on the Blu-ray or DVD releases from Cinedigm beyond a trailer.