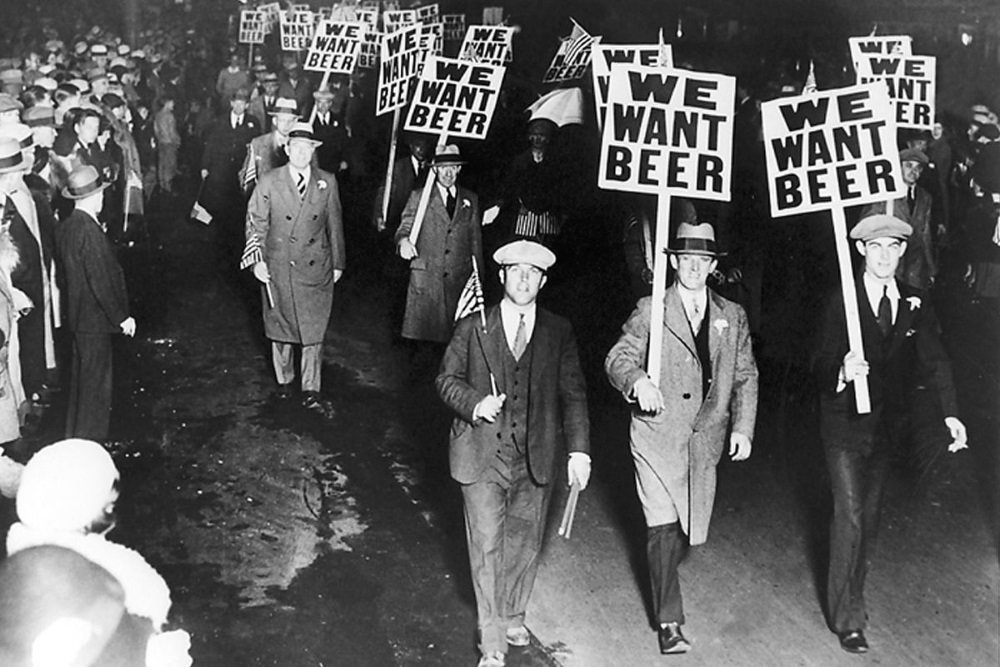 That’s particularly effective in the story of prohibition, which traditionally is presented in terms of the activism of Carrie Nation, the decadence of speakeasy culture, and the rise of gangsterism and the mob. Burns and Lynn Novick, his filmmaking partner, tell us a much more interesting story that begins with an unlikely alliance of special interest groups and moral activists passing a constitutional amendment that defies long-standing cultural practice and results in a culture where a huge portion of the country’s population (including many of the politicians who passed the amendment and the officials charged with enforcing the subsequent law) flagrantly defies the law of the land. That is the story that most intrigues Burns and Novick and makes this chapter of American history, with all of its missteps and misjudgments, matter.

Along the way, they also tell some great stories. Witness Seattle, where a former policeman named Roy Olmstead (not to be confused with the parks pioneers) became the king of the Puget Sound Bootleggers without resorting to guns or violence. He simply greased the wheels with bribes, from the beat cops to the judges all the way up to the elected officials. That was business as usual during the prohibition era, and as presented by Burns, that was its most damaging legacy to the country.

and other services. Availability may vary by service.
Prohibition [DVD]

The three-part documentary comes on three discs on DVD and Blu-ray and features bonus scenes, interview outtakes and a behind-the-scenes “In the Studio” featurette.