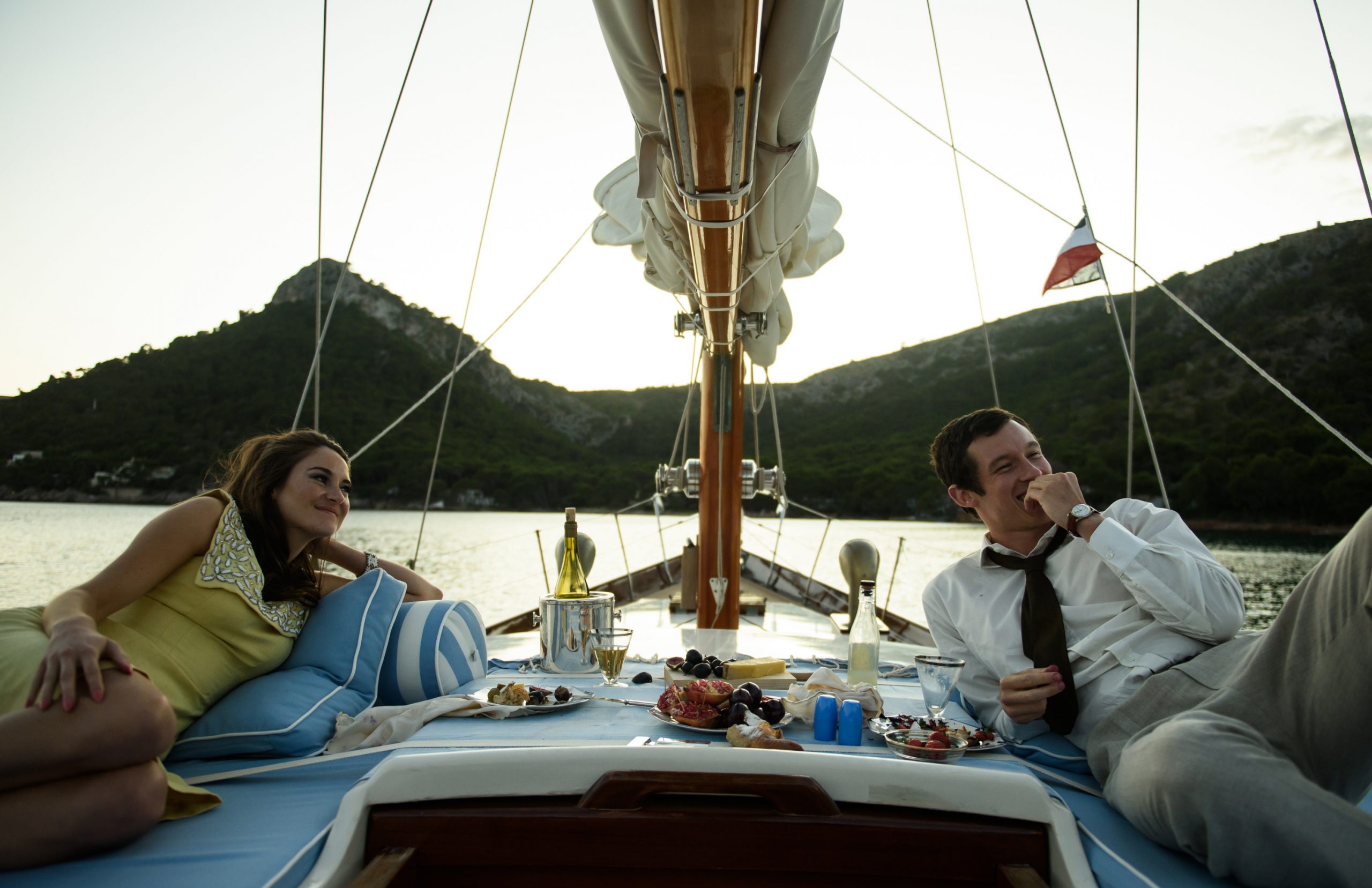 “The Last Letter From Your Lover” (2021, TV-MA), based on the novel by Jojo Moyes, is a romantic drama that straddles two eras. Shailene Woodley stars as Jennifer Stirling, the wife of a wealthy industrialist who engages in a secret affair in the 1960s and Felicity Jones is a modern-day journalist who falls into her own romance after she discovers Stirling’s secret love letters and chases the mystery. Callum Turner and Nabhaan Rizwan costar and Augustine Frizzell directs. (Netflix)

“Kingdom: Ashin of the North” (South Korea, TV-MA, with subtitles), a feature-length spinoff of the hit Netflix series from the show’s writer/creator Kim Eun-hee and director Seong-hun Kim, tells the story of Ashin (Jun Ji-hyun), the mysterious heir of the village tribe that battled the undead in the second season, and the origins of the resurrection plant that began the chaos. (Netflix)

The award-winning New Zealand drama “Cousins” (2021, TV-MA) takes on the racism and hardships faced by Maori people through the story of three Maori cousins who were separated in youth and reunite as adults. It’s based on the 1992 novel by Patricia Grace and director by award-winning Maori filmmaking duo Ainsley Gardiner and Briar Grace-Smith (daughter of the author). (Netflix)

“Woodstock 99: Peace, Love, and Rage” (2021, TV-MA) delves into the music festival that was supposed to honor the idealism of the original 1969 concert but instead collapsed into riots, looting and sexual assaults and was branded “the day the nineties died.” It’s the first in a series of music documentaries produced for HBO Max by Bill Simmons and includes interviews with event organizers Michael Lang and John Scher and performers Tariq “Black Thought” Trotter, Moby, and Jewel. (HBO Max)

The second season of “Ted Lasso” (TV-MA), a comedy starring Jason Sudeikis as an American football coach managing a London soccer team, arrives a week after the first season was nominated for 20 Emmy Awards. New episodes on Fridays. (Apple TV+)

Chris Rock takes the lead in “Spiral” (2021, R), the new installment in the “Saw” horror franchise, as a police detective on the trail of a grisly string of murders. Max Minghella, Marisol Nichols, and Samuel L. Jackson costar. Also on DVD and at Redbox. Also new:

The documentary “9to5: The Story of a Movement” (2021, TV-MA), from Oscar-winning filmmakers Julia Reichert and Steven Bognar, explores the 1970’s organization of women office workers that inspired the movie “Nine to Five.”

International passport: in “Blood Red Sky” (Germany, TV-MA, with subtitles), a mother with a mysterious illness (Peri Baumeister) unleashes her inner monster when her flight is hijacked by terrorists.

The four-part documentary series “Through Our Eyes” (TV-G) explores the lives of American families today from the perspective of children themselves.

“Behind the Attraction: Season 1” (TV-PG) looks at the creation of the most famous attractions at the Disney Parks. All episodes now streaming. Also new:

Frances O’Connor and Harriet Walter star in the Australian drama “The End: Season 1” (not rated).

“Outlier: Season 1” (Norway, not rated, with subtitles) is a Nordic Noir drama about a criminology student investigating a murder in her hometown. Complete season available.

“World of Wong Kar Wai” collects seven features from the Hong Kong auteur of ravishing imagery, from his debut “As Tears Go By” (1988, not rated) to “2046” (2004, R), a woozy meditation on memory and regret. It includes my two favorite films from the director, the offbeat “Chungking Express” (1994, PG-13) with Brigitte Lin and the Cannes Film Festival winner “In the Mood for Love” (2000, PG) with Maggie Cheung and Tony Leung Chiu-wai. All from Hong Kong, with subtitles. Also new: